Top Posts
Community Mourns the Passing of a Local Hero
SAMA Condemns Charges Brought Against 75-year-old Surgeon
What is Ramaphosa’s obsession with a State of...
OUTA out to sink Karpowership
Privatising SOE’s is not the way to save...
Tourism Industry to invest R1bn in Sponsorship with...
Mother flees Sweden persecution for social services activism
Role Models and Their Impact on the Youth
National State of Disaster could create more problems...
Andrew Tate’s influence over the youth
Home NewsAmerica Legal counsel blames ‘sloppy journalism and bias’ for attaching Siddiqui name to synagogue attack
AmericaJulie AlliNewsPodcast 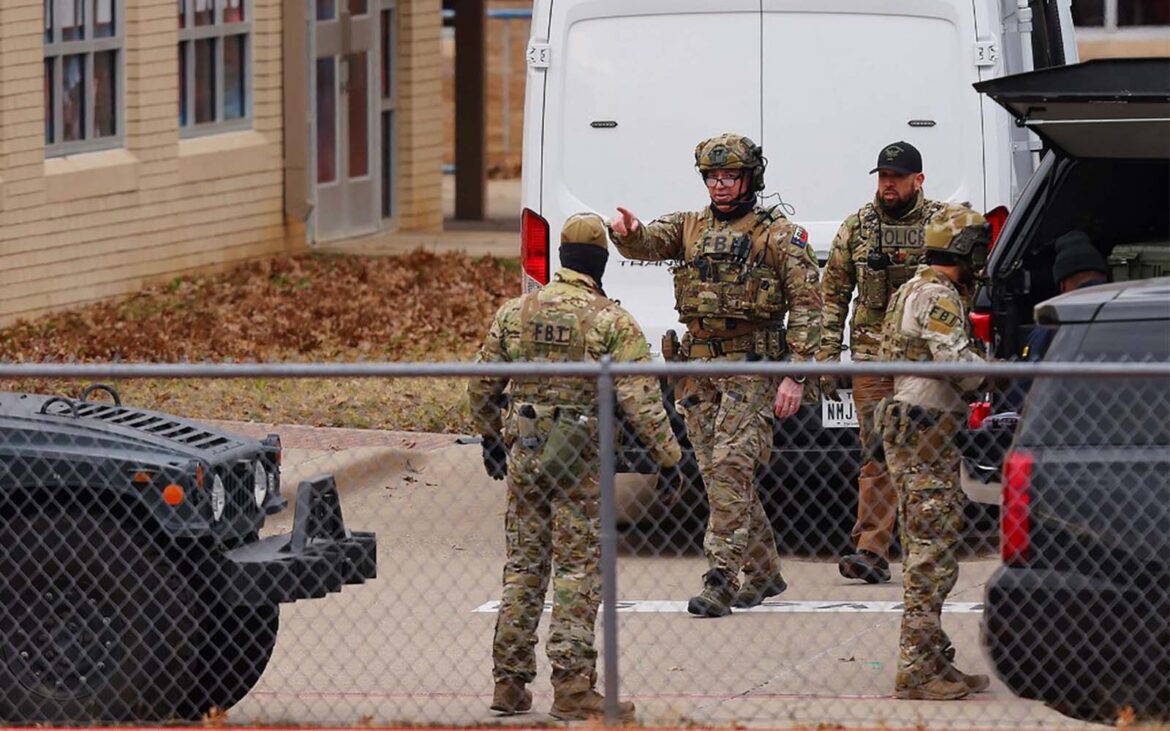 TEXAS- The legal counsel of Muhammad Siddiqui, brother of Aafiya Siddiqui, have blamed “sloppy journalism and bias” for him being wrongfully identified as a British Muslim man who held four hostages in a Texan synagogue.

Speaking to Salaamedia, president of the Aafiya Foundation El-Hajj Mauri Saalakhan claimed that Muhammad Siddiqui’s name was only attached to the attacker simply because the perpetrator mentioned Aafiya Siddiqui.

“When this individual referenced his wanting to speak with his sister, wanting to secure the release or be united with his sister, they were more than happy, just on the basis of that phraseology alone, just come to the conclusion that this was the blood brother of Aafiya Siddiqui.”

Although the situation was unfortunate, Saalakhan accepted that this was a blessing in disguise and can be used to put pressure on the governments.

Four people were held hostage at the Congregation Beth Israel synagogue in Colleyville near Dallas, Texas, and were eventually freed unharmed. The 10-hour siege began at around 11:00 local time (16:00 GMT) on Saturday.

Saalakhan explained that when the news first reached him, he was advised not to call Siddiqui, but he was very certain that it could not have been him.

“Knowing the man Muhammad Siddiqui is, I was so convinced that it wasn’t him. It was completely out of character and there was no reluctance to make that call and I was so happy that I made that call.”

Saalakhan claimed that the perpetrator was mentally ill but also questioned as to what could have caused him to take such drastic actions.

“Clearly this is an individual that was mentally unbalance. I saw a report that the family indicated that he had mental health issues for quite some time…. The family has said he was known to be mentally ill. You wonder what was the trigger then that caused him to make this decision to travel all that distance, form the United Kingdom to the US with the intention to connect with Aafiya Siddiqui.”