Top Posts
G7 and EU Impose Price Cap on Russian...
Tanzania cancels luxurious Independence Day celebration and will...
Durban beaches still contaminated with sewage
Nearly 30 000 Educators are Unemployed Despite the...
‘Hands off Ramaphosa’: Supporters rally around the president...
The Palestinian World Cup
Illegal dumping a serious issue that will be...
Israel Launches an Overnight Airstrike on the Gaza...
Unemployment is the Root of All Evil
‘Fine dining with soul’: Siba Mtongana’s journey
Home PodcastJulie Alli Lenasia councillor plans to tackle crime with visibile policing, urges residents to be vigilant
Julie AlliNewsPodcastSouth Africa 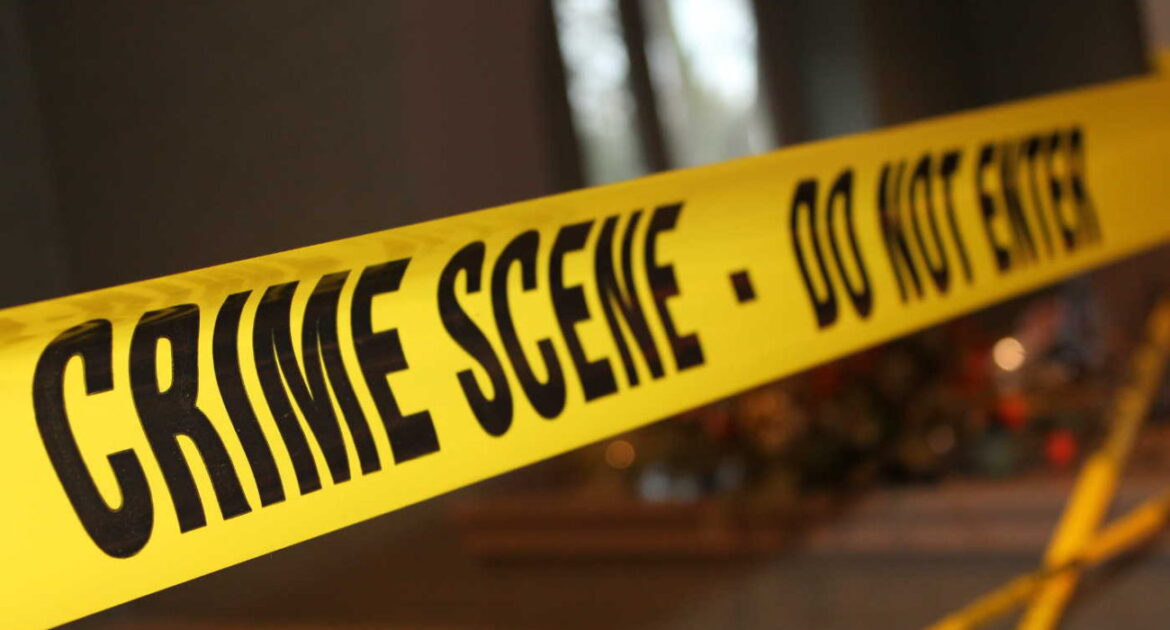 JOHANNESBURG – Lenasia’s growing crime challenge should be tackled with visible policing whilst residents should remain vigilant, according to a local ward councillor.

Speaking to Salaamedia, Ward 9 Councillor Imraan Moosa said that he is working on a plan to tackle crime in the Lenasia area by ensuring visible policing. He claims to have reached out to the Johannesburg Metropolitan Police Department (JMPD) and intends to mobilise the community policing forum (CPF).

“I handle generally municipal issues, but I’ve taken a proactive measure as a citizen and engaged the CPF and [taken] steps to try and make a difference in Lenasia. I’ve called for some of the police and JMPD to try and assist and see what they can do – especially in the CBD area of Lenasia, where crime has escalated.”
Cllr. Moosa also called upon volunteers to join the fight against crime: “[I am] calling upon volunteers in Lenasia to try and patrol Lenasia’s CBD in particular; to assist us and ensure safety and security in our area”.
He is confident that community members will assist, citing their readiness to protect the community when riots had broken out in the provinces of Gauteng and KwaZulu-Natal subsequent to former President Jacob Zuma’s imprisonment in July 2021.
“Whenever I’ve called out for any particular request, when a need arises, I found that the community rallies with me and and they support me in whatever my initiatives are. For example, when we opened up the Covid centre, they were there. When we had the looting crisis during the Zuma episode, we rallied together and we ensured the safety and security of Lenasia so I’m sure that if I put this plan in place, we’ll get a lot of support from volunteers and they understand that if your life is at stake then surely they should rally and come and assist,” he said.
In the meantime, Cllr. Moosa says, residents should be vigilant and should immediately report suspicious activities to authorities.
Julie Alli spoke to Cllr. Imraan Moosa on News & Views. Listen to the full discussion here:
Al-Jama'ahcrimeImraan MoosaJohannesburgJohannesburg Metropolitan Police DepartmentJulie AllilenasiaLenasia CPFLenasia CrimeLenasia Ward 9News & Views
0 comment 0 FacebookTwitterPinterestEmail