Top Posts
“Travel Through the Earth, So That Their Minds...
Kids and their ego driven fight club
Israel destroys another Palestinian school, this time in...
Progressivism: What happens when woke culture takes it...
Hypocrisy in Western criticism of Qatar World Cup
State of South African Football on the International...
Janusz Walus destroyed a nation when he murdered...
Jannah Training: Training Children in the Mould of...
Bags of Love helping one community at a...
Winner of Le Cop Sportif competition to design...
Home Featured Youth education is the key to a successful future
FeaturedMaryam Mkwanda

Youth education is the key to a successful future 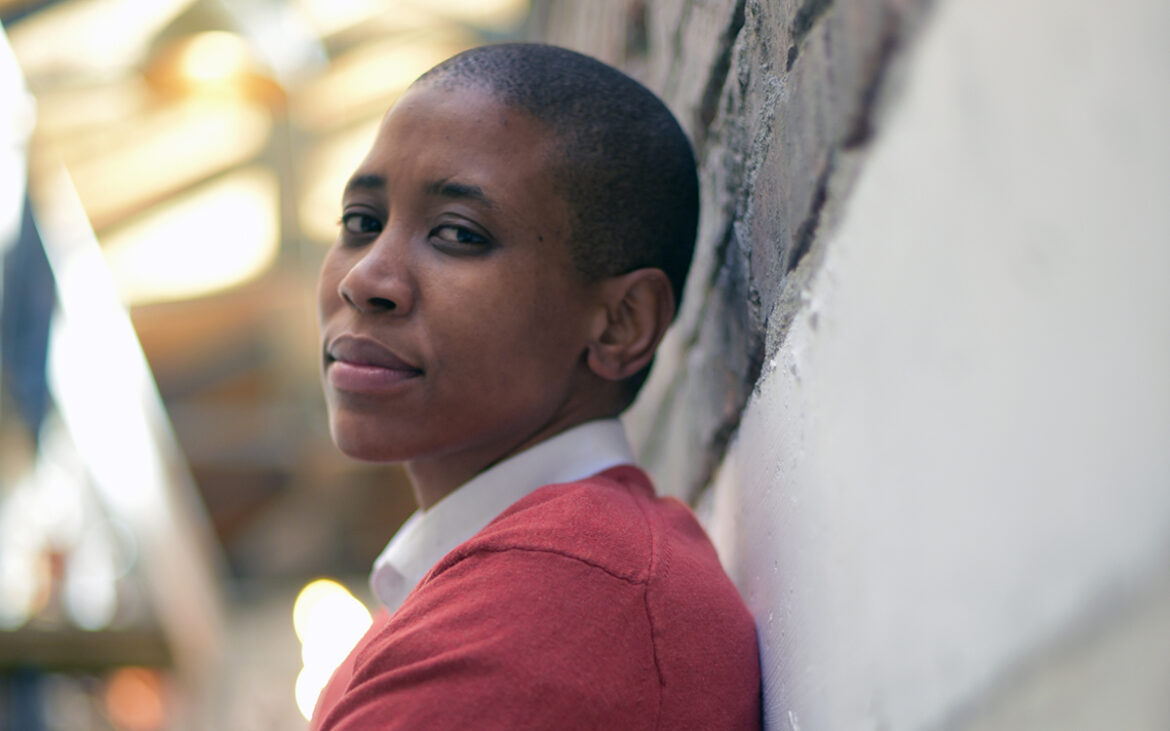 Johannesburg – The foundation of every great nation is an educated youth. In order for that foundation to be solid children need a great education. Sometimes a country is blessed with someone special whose goal is to make sure that every single child gets that.

Zilungile Zimela, PR & marketing manager FunDza Literacy Trust, is one of those special people. She was mentioned in the Mail & Guardian 200 Young South Africans education category. Zimela was a founding member of the Invoked Debating Consortium, the first debating society at Walter Sisulu University’s East London campus. She won many awards including the Provincial Debating Championships and became the first coach to win the isiXhosa language category.

After her studies Zimela returned home to Mthatha where she attended a Technical Vocational Education and Training (TVET) College. This is where the idea to make isiXhosa a category in debate competition began to take shape.

“I remember talking to an officer of the institution. I was selected to compete in the division championship and then I said, ‘Why don’t we have isiXhosa?’. Luckily that year the debate competition was being held in Opera House in Port Elizabeth. It was also a thing for the institution to have isiXhosa and other languages be celebrated.”

Her proposal was accepted by the other institutions. Zimela together with her team y researched how to make it conversational, learning all the nuances that come with the language. It was such a success that it carries on to this day which is a great source of happiness for Zimela.

Growing up, one of the biggest challenges Zimela faced was knowing which spaces she wanted to be a part of. The struggles she faced was one of an internal nature.

“For me it was very important to own my story, know my story, know what my narrative is … It was really an internal thing for me. ‘Who are you, who are you trying to become, what is your story, what consequences should your voice carry?’ With this at the back of my mind I then had to learn which spaces I wanted to be found in. Which spaces do I want my voice to be heard, which spaces do I want to learn in. Overcoming imposter syndrome in those spaces and understanding that I have as much right as any other person, those were my challenges.”

Another challenge she faced was navigating life in school. School subjects did not encourage her to be the person she envisioned to be.  This, she believes, is a challenge faced by many others.

Education in South Africa is still not on the same level across the playing field. Zimela admits township rural school students and teachers face challenges that suburban school goers do not.  Students come from homes with no water. Teachers have to face the reality their students might end up in forced marriages and digital literacy is basically non-existent in these schools, said Zimela. These all are stumbling blocks that need to be erased in order for children to learn skills that will be of value to the economy and the country. Education has to be on the same level across the country before the country can move forward.

Zimela knows the youth can easily be disheartened. She advised, “No matter how doom and gloom it looks, do not stop dreaming. Don’t look around at your immediate circumstances, look ahead. Work hard and passion will always follow money. Do whatever you’re passionate about and the money will follow you”. Listen to Maryam Mkwansa speak to Mail & Guardian’s top 200, Zilungile Zimela.