Top Posts
Community Mourns the Passing of a Local Hero
SAMA Condemns Charges Brought Against 75-year-old Surgeon
What is Ramaphosa’s obsession with a State of...
OUTA out to sink Karpowership
Privatising SOE’s is not the way to save...
Tourism Industry to invest R1bn in Sponsorship with...
Mother flees Sweden persecution for social services activism
Role Models and Their Impact on the Youth
National State of Disaster could create more problems...
Andrew Tate’s influence over the youth
Home PodcastInayet Wadee Afghanistan’s Nadima Noor to tour South Africa!
Inayet WadeeMariam MiaPodcast 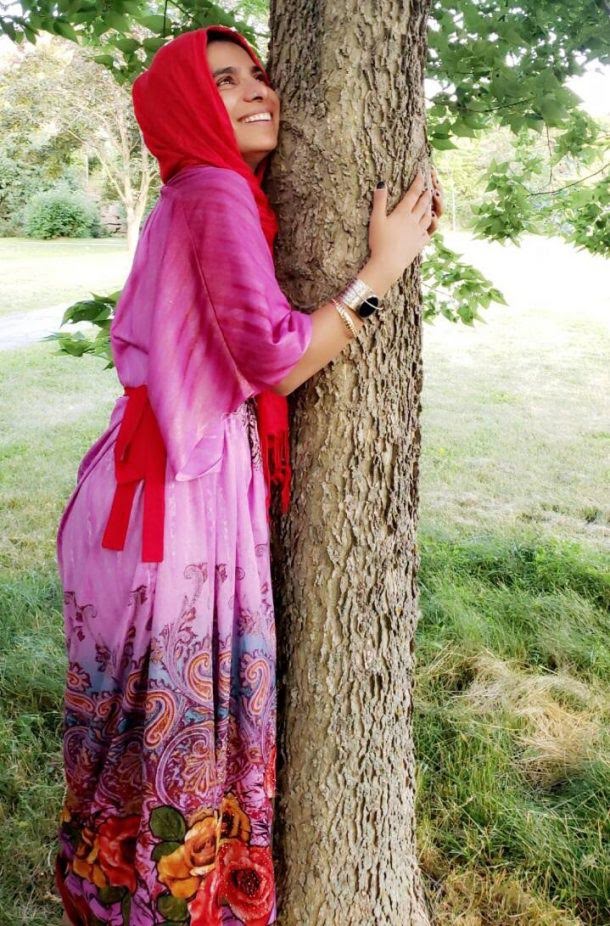 South Africa – From providing humanitarian aid in Afghanistan, to being the voice of the Afghan people, the life and work of Nadima Noor continues to inspire people worldwide.

Salaamedia, in partnership with the South African National Muslim Women’s Forum, is proud to announce Noor’s visit to South Africa. The woman behind the Hashtag “I am staying” and the NGO Dream Voice Act founder will be touring various parts of the country for two weeks in September.

The partnerships that made it possible for Noor to come down

In recent months Salaamedia fostered a relationship with Noor. By supporting her through her incarceration and providing her with a platform to speak her truth.

Mariam Mia, a Senior Presenter at Salaamedia, has played an intricate part in introducing Noor and her foundation to the South African public. Thus, bringing awareness of her humanitarian work in Afghanistan to organisations – such as the SANMWF – that share the same principles and values regarding women’s empowerment.

Hawa Patel, the head of SANMWF, mentions her organisation is delighted to meet and host Noor during her stay. She believes there is much to gain from her knowledge and overall experience as a woman living in Afghanistan.

“We are all excited to have an on-hand, live, one-to-one encounter with sister Nadima to really know the truth that is happening… with regard to women. The way women are treated in Afghanistan… [we are] excited to learn from her, her knowledge, her experience in going out to do fieldwork, to do humanitarian work and to learn how the women of Afghanistan come together.”

Speaking on the preparation of Noor’s tour, Patel mentions that “she was heart warmed” by the amount of feedback she received from women’s groups in various communities after her announcement.

“I had a very good response from various towns, trying to slot a spot in the short two weeks that sister Nadima is going to be in South Africa… I was quite surprised that people in areas like Tzaneen and Middleburg, as far as that end of the world, are excited to have her come spend time in the company of their community. So that they can also benefit, to see the world as a bigger picture and to not believe or be influenced by social media and the news. To be able to create their own understanding of the Muslim women and the community of Afghanistan.”

SMread: Leaving the corporate world and becoming a successful entrepreneur

Life as a woman in Afghanistan

Noor, in the safety of her home in Kabul, reassures them that the Taliban has created a safe space for women. “I am feeling utter peace. My life is normal,” she says, narrating a conversation between herself and her cousin.

“One thing I am relieved about is that nobody will rob my home and no man can whistle at me and chase me… I don’t know but this is something the Taliban are famous for. They do not bother women, they have this mannerism with them.”

When asked about her incarceration by the Taliban, Noor described it as being “hosted” rather than imprisoned.

Noor understands that there is more work to be done in Afghanistan, and more challenges ahead. But women and organisations must work alongside the Taliban to ensure they are not marginalised and are an active force in rebuilding their country.

“Let [us] approach from a space of selflessness.” She speaks. “I am not here for competition with men, I want to be complementary to the man. I want to work together because I swear to you, man and woman, as we all know, have to work together, especially at a time like that. My approach is, while we are brothers and sisters, we [are] all humanity. We are both each other strengths. Let [us] come together and complement each other and help each other build this nation and all nations.”

Leaving the corporate world and becoming a successful entrepreneur