Top Posts
Community Mourns the Passing of a Local Hero
SAMA Condemns Charges Brought Against 75-year-old Surgeon
What is Ramaphosa’s obsession with a State of...
OUTA out to sink Karpowership
Privatising SOE’s is not the way to save...
Tourism Industry to invest R1bn in Sponsorship with...
Mother flees Sweden persecution for social services activism
Role Models and Their Impact on the Youth
National State of Disaster could create more problems...
Andrew Tate’s influence over the youth
Home PodcastJulie Alli Medical xenophobia is a disease that needs to be stopped
Julie AlliPodcast

Medical xenophobia is a disease that needs to be stopped 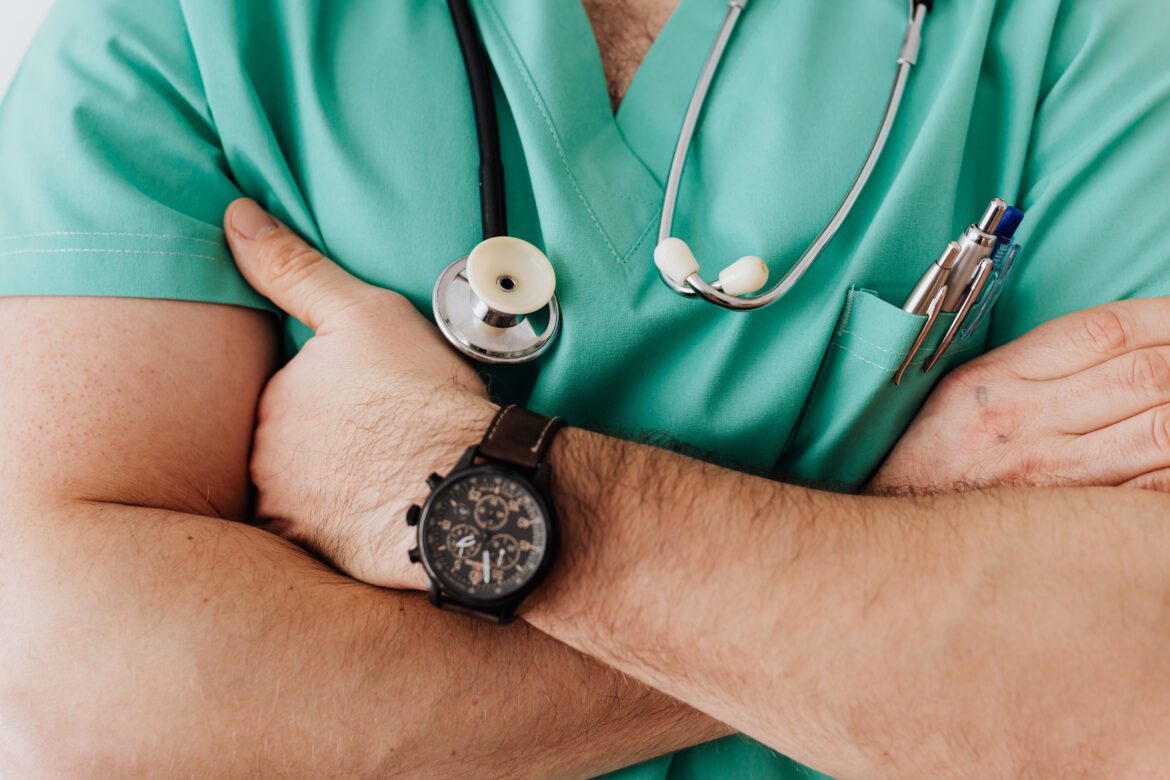 South Africa – Limpopo health MEC Phophi Ramathuba was captured on video berating a patient while a group of health officials watched on and laughed. The patient, who is alleged to be an undocumented migrant, felt the wrath of Ramathuba who believes undocumented patients are putting a strain on South Africa’s medical services. This latest mistreatment of patients has sparked a fresh conversation on medical xenophobia.

Medical xenophobia is a term used by scholars to describe negative attitudes, perceptions, and practices of healthcare providers towards non-national patients on the basis of their national origin. This is not the first case of medical xenophobia in South Africa, and it may not be the last. Dr. Shakira Choonara, Multi-Award-Winning Public Health Practitioner and Activist, believes this does not only happen to foreigners but also those who are disabled.

“I think it speaks to that loss of the moral compass and our morals and the types of leaders that we really have. It’s not only foreign nationals in the system which are experiencing this mistreatment. It’s across the broad spectrum with foreign nationals or even people who have disabilities or any other social grouping in society which is discriminated against. Even people living with HIV … This is widespread. It’s been ongoing for several years in the country, but I think just the blatant disregard in the way someone is treated, it should spark a massive outcry.”

Denying patients service should they speak out

Medical xenophobia is also experienced by teenage girls when it comes to them getting birth control. There are numerous stories of women being asked very personal and unnecessary questions before they are given birth control. Patients are also dismissed when they ask about treatments and are usually pushed from one doctor to the next. Choonara feels most patients fear being denied healthcare should they speak out.

“You can’t even ask the question of where’s the medication, how long are we going to be waiting, where can we seek help? You’re basically lost in the system, and you are pushed from pillar to post. Many patients go through that, and I think it’s just absolutely heart-wrenching. The other issue is that if you speak out you will be denied care but then what’s your avenues for complaints? Very few patients know that the hospital CEO is sitting in that very hospital. We need to go and seek them out and complain.”

Choonara recently wrote an article for the Daily Maverick on the Ramathuba incident and medical xenophobia being her focused points. As a medical practitioner and working for various organisations, it was not easy for her to write such an article. However, she felt as if something needed to be said. The issue is too widespread to continue to remain silent on it.

“It’s very important to speak out when we can. I think we cannot be silent in these sorts of times that we’re seeing. As a young South African I’m very disappointed with what’s happening in the healthcare system. I work across the African continent and I’m welcome in every country I go to. I’m welcomed by the young people with open arms, taken around the country and I feel at home. To think of the way we are treating foreign migrants in our country, I’m actually embarrassed.”

The way Ramathuba berated the patient is something that should be happening. For someone who sits in such a high position, she should be having meetings about the issues behind closed doors with the president, said Choonara. Her frustrations and anger should not have been taken out on a patient.

Medical xenophobia is not exclusive to South Africa

While South Africa has cases of medical xenophobia, it is not the only country in Africa or the world that suffers from it. This is a major problem that impacts many countries across the world. Most migrants experience this sort of discrimination, explained Choonara.

“What we see across the world is if one is a migrant, whether you’re an asylum seeker or refugee … if you’re going to try and access health care facilities, you’re probably not going to get the access. What we find is these sorts of patients tend to get access at MSF (Doctors Without Borders) or the UN refugee agency or non-governmental organisations but to get into a state facility is an absolute nightmare. You find this similar sort of discrimination across the spectrum against migrants.”

SMread: [OPINION] How should S. Africans view the monarchy?

The difference in treatment for patients of different wealth statuses

Everyone is entitled to the same healthcare. Whether they are poor or rich, everyone should be treated equally. However, this isn’t the case. The rich get preferential treatment and, in some cases, special services as Choonara pointed out.

“It’s the way the poor and middle class are treated compared to those who are wealthier … I wrote a blog many years ago about Kenyatta Hospital in Nairobi where the top level is like a private healthcare facility. You even have a jacuzzi in the room and the eight, nine other layers below are for the poorer patients. So, we see this class divide across society and the way people are treated.”

What is clear is that medical xenophobia is something that should not exist today. Choonara believes the MEC should be dismissed and if she was working in the private field, she would have been dismissed already. While her article might not be enough to rock any boats, Choonara hopes it will educate the public on how to speak out if they are mistreated. Only by speaking out can medical xenophobia be erased once and for all from society.

Life After Detention with Moazzam Begg

It’s time to focus on the future of Afghanistan, not the past