Top Posts
Gun Free SA Calls for Action After Mass...
Immediate measures to address Gauteng water crisis
Turkey Struck by Two Devastating Earthquakes
Community Mourns the Passing of a Local Hero
SAMA Condemns Charges Brought Against 75-year-old Surgeon
What is Ramaphosa’s obsession with a State of...
OUTA out to sink Karpowership
Privatising SOE’s is not the way to save...
Tourism Industry to invest R1bn in Sponsorship with...
Mother flees Sweden persecution for social services activism
Home Featured Key announcements from the Medium-Term Budget speech
FeaturedNewsSouth Africa 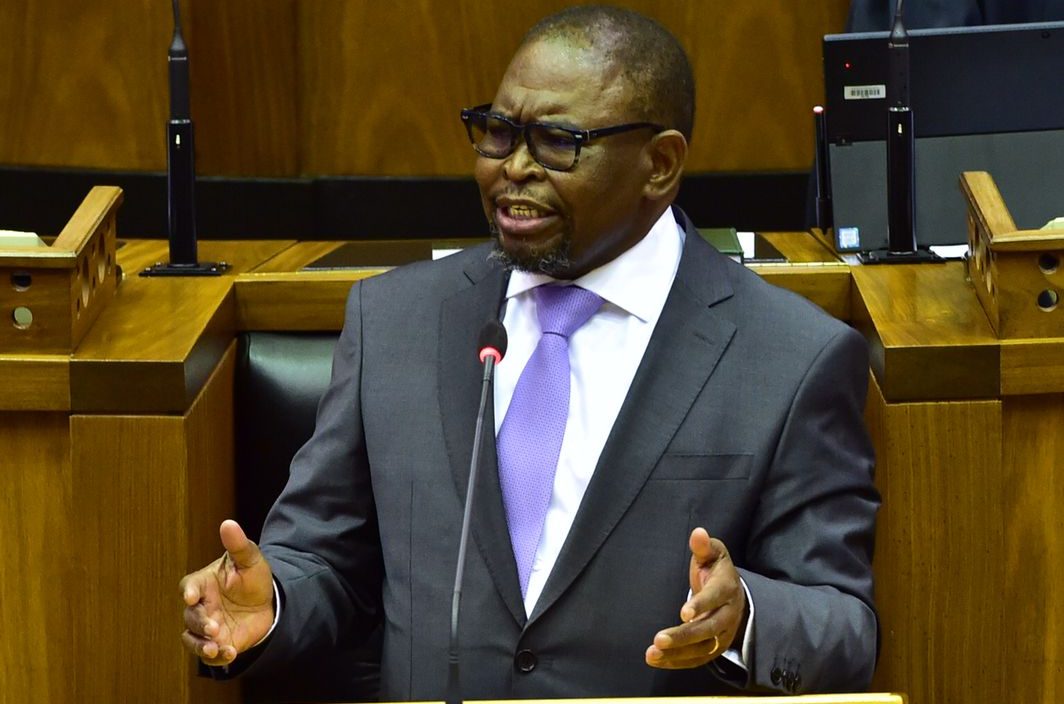 South Africa – Finance minister Enoch Godongwana delivered the 2022 Medium-Term Budget Policy Statement (MTBPS) on Wednesday. The budget touched on many issues that were raised leading up to the speech including the government providing debt relief to SOE’s and a solution to the ongoing e-toll situation.

Government will take on “a significant portion” of Eskom’s R400 billion debt. This is to ensure the long-term financial viability. The country has suffered with  constant loadshedding. Despite this there is  hope this could help Eskom focus on plant performance and capital investment leading to an end to loadshedding. While the exact figure is not yet known, Godongwana said it will be between one-to-two thirds of the current debt which is between R130 billion and R260 billion.

Treasury has also allocated R23.7 billion for Sanral to pay off government-guaranteed debt, conditional on a solution to phase 1 of the Gauteng Freeway Improvement Project (GFIP). R5.8 billion for Transnet and R204.7 million for Denel to reduce contingent liabilities. This could be raised to R3.4 billion if set conditions are met to complete its turnaround plan.

SMread: Kidnapped municipal manager and driver will be returned to family safely

The issue on e-tolls

Godongwana believes the issue of e-tolls will come to an end as the uncertainty surrounding GFIP continues to have a negative impact on the country. To resolve the funding impasse, the national government has agreed to cover 70% of Sanral’s debt and interest obligation while the provincial government will cover the other 30%.

Government has proposed an initial allocation of R23.7 billion from the national fiscus which will be disbursed on strict conditions as is the case with most of its interventions. The e-tolling system has not been removed entirely as yet. The minister stressed it is up to the Gauteng government to cover the maintenance of the 201 kilometres of road in whatever way possible.

The Covid-19 Social Relief of Distress (SRD) grant will be extended by another year until March 31 2024. The grant was introduced in May 2020 as a temporary measure to respond to the needs of the most vulnerable during lockdown. Since then, it has been extended several times.

Government workers have been calling for an increase in their wages. Although unions have been demanding a 10% increase, the government has decided to increase it by 3%. The minister believes this is the best offer in the interest of the fiscus and public service workers.

These implementations comes as the government is expected to record a higher-than-expected revenue collection. The tax revenue has been revised from R83.5 billion to R1.68 trillion. This is largely due to improvements in corporate income tax collections. Fuel levy collections are expected to be below the 2022 budget estimates. This is due to the tax relief that was provided between April and July this year.

75% Energy Availability Factor Mandate is Impossible to Achieve at Eskom