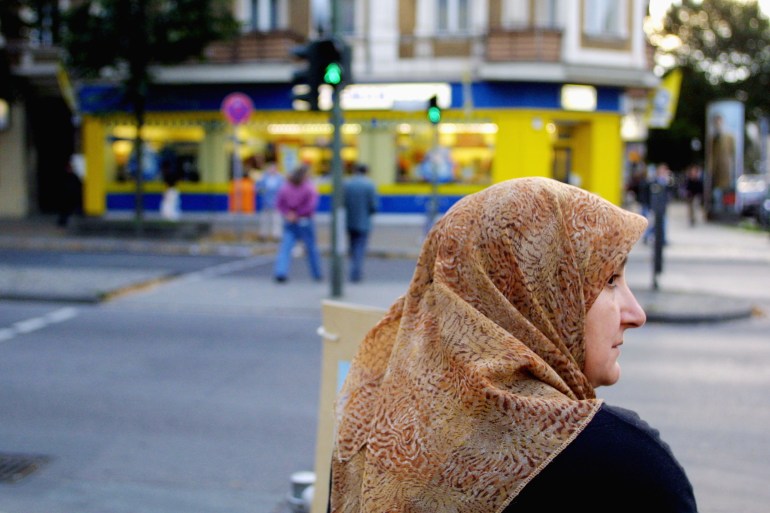 LUXEMBOURG CITY –  Last week, one of the European Union’s highest court’s permitted private employers to prohibit their employees from wearing religious attire in the workspace.

The controversial ruling by the European Court of Justice (CJEU) was made after two German women decided to wear the hijab but their employers refused to let them wear the headscarf. Their employers wanted to fire them for their decision to don the hijab.

The case went to the German court and then to the CJEU, which ruled on July 15 that employers can limit their employee’s religious expressions where there is “a genuine need” to “present a neutral image towards customers or to prevent social disputes”.

Human rights activist and property lawyer Saadiya Gani spoke to Inayat Wadee about Europe’s apparent disregard for human rights in instances such as the hijab ban.

What is behind the right to religious freedom? It is the right to dignity, which encompasses the need for humans to identify freely with their belief system – Saadiya Gani, human rights activist and property lawyer

The court states that such restrictions are not discriminatory, as long as they apply equally to expressions of all religions or beliefs. Any restrictions should also restrict, for example, the wearing of the Jewish kippah and the Sikh turban.

In a human rights context, Gani said this issue of triumphing the employer’s rights and downplaying religious freedom and dignity is actually a trend that is setting Europe behind as far as human rights is concerned.

We need to get children vaccinated, says Prof....

Has the US taken advantage in the aftermath...

‘New Taliban gov. not at all what the...

Webinar on youth, diaspora and resistance in honor...

How a dog walk turned into a nightmare...