Naledi Pandor: Why haven’t Palestinians received justice more than half a century later? 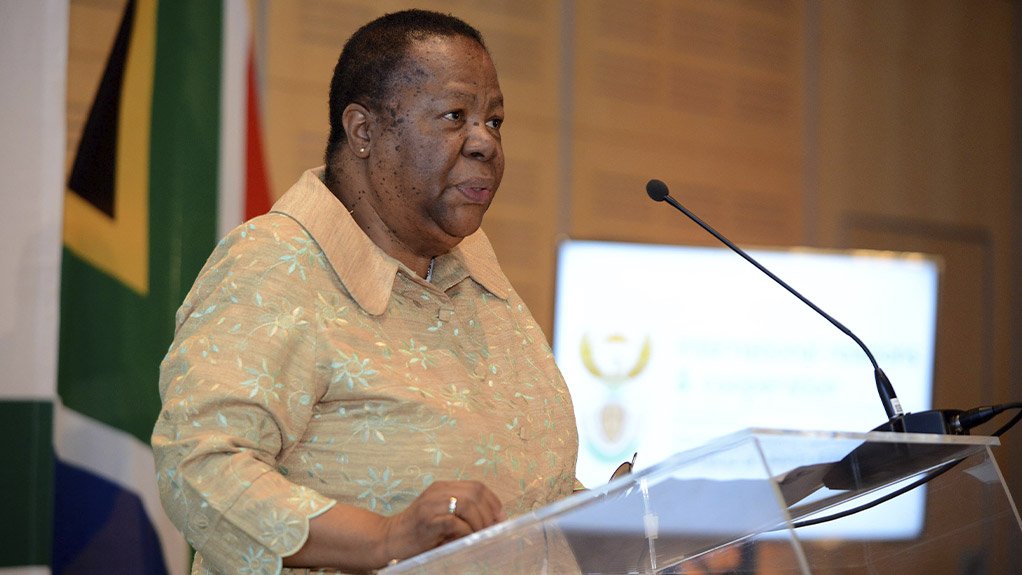 PRETORIA – International Relations Minister Naledi Pandor has slammed Israel for its actions that, she said, go against internationally-adopted human rights instruments, violate international law, provoke political tension and continue to endanger international peace and security. She has also called for the United Nations to resolve the dispute.

Speaking at a virtual event under the theme of “The importance of upholding the principles of self-determination and non-discrimination – justice for the Palestinian people,” Pandor asked why Palestinians are deprived of fundamental rights 73 years on.

“The United Nations should be the champion which highlights principals of equality, non-discrimination, the right to self determination as integral elements of basic human rights and fundamental freedom but we have to ask: why is it that, more than half a century later, the question of Palestine remains unresolved and the people of Palestine are denied many of the rights contained in UN human rights instruments?”

The event was meant to “consider whether there are any further lessons to be learnt from the struggle against apartheid [and] what initiatives UN member states with the support of civil society, can take in bringing an end to racial discrimination and violation of human rights,” according to Sello Hatang from the Nelson Mandela Foundation.

He said: “While the United Nations recognised that the particular characteristics of apartheid were unique versions of blatant racism in South Africa and in Namibia, similar policies and practices continue to exist in other parts of the world, hence the crime of Apartheid is included as a crime against humanity.”

Minister Pandor described Israel’s recent aggression towards Palestine as “senseless”. She said: “In the past few weeks, the world has witnessed some of the most horrific scenes of brutality and violence exercised against Palestinians living in the occupied Palestinian territory. We’ve also witnessed senseless taking of young innocent life, destruction of civilian infrastructure and livelihoods in an unbalanced power equation between an occupying power and a people resisting occupation.”

She added that, as people who have experienced brutality and oppression under the Apartheid regime, South Africans are aware of the consequences. She said: “As oppressed South Africans, we experienced firsthand the effects of racial inequality and discrimination and we are well aware of the long term impact and consequences of these forms of racial discrimination. We believe an unwavering commitment is required to eradicate discrimination and policies of exclusion completely and permanently the world over.”

“Many of us take our fundamental freedoms for granted but these remain absent for Palestinians living in the occupied territory,” she said.

Listen to Minister of International Relations and Co-operation Naledi Pandor speak at the virtual event on justice for Palestinians:

Volunteers at burial organisations are beginning to feel the strain of the COVID-19 third wave, burial committee member says