#PhoenixMassacre: Researcher Abie Dawjee says there should have been stronger condemnation from the Indian community 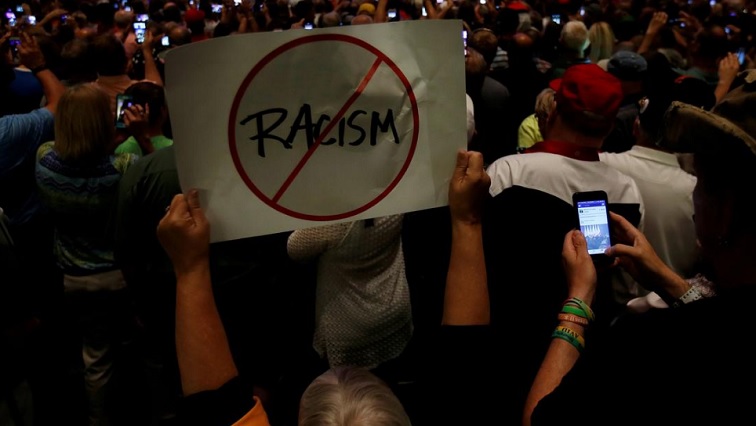 DURBAN – After days of violence and looting, the Phoenix township, north of Durban, is still tense over allegations of racism that stemmed from the riots. Over the past week, there has been an increase of hate speech targeted towards the South African Indian community after videos made the rounds on social media, depicting Indian people killing and torturing Black people.

Abie Dawjee, Director at Research And Information Network (RAIN) and the host of ‘The Big Picture” on Radio Islam International (RII), spoke to Salaamedia’s Inayat Wadee on the community’s response to unrest and racism in Phoenix, Durban.

According to Dawjee, there have been talks on radio shows as well as social media which have been described as ‘the nation in conversation’. These talks have engaged people from all over the country to talk about anti-Indian hate speech and talks of revenge.

In response to the question of how the issue of racism in Phoenix should be handled, Dawjee said: “We should have acted immediately, by getting community leaders in the Indian community [to] come together and [go] to Phoenix just after things were calmed down and convened a major press conference with the mainstream media and condemned and distance the Indian community from the killings of innocent people.”

We should challenge the hate speech on radio talk shows and the Indian voice is unfortunately absent from these shows, so we need to ask, where are our lobby groups? – Abie Dawjee, Director at Research And Information Network (RAIN) and the host of ‘The Big Picture” on Radio Islam International (RII)

Dawjee added that, whilst it was understandable that the community found it necessary to protect themselves in the absence of security forces, innocent people should not have been killed.

“I am not saying there shouldn’t have been roadblocks, people need to protect their communities in the absence of the security forces but when they kill innocent black people that should be condemned strongly.”

Dawjee also suggested that the Indian community should have addressed what actually happened. However, there was no preparation done for a potential crisis. He warned against being stereotypical: “We cannot say [everyone] in Phoenix is responsible and just paint the whole Indian community with one big brush.”

Listen to the full discussion here:

From gangsters to activists: How a father and son are working to keep children in school

‘Bodies on the streets’: Taliban brings death and destruction to Afghan cities

We need to get children vaccinated, says Prof....

Has the US taken advantage in the aftermath...

‘New Taliban gov. not at all what the...

Webinar on youth, diaspora and resistance in honor...

How a dog walk turned into a nightmare...