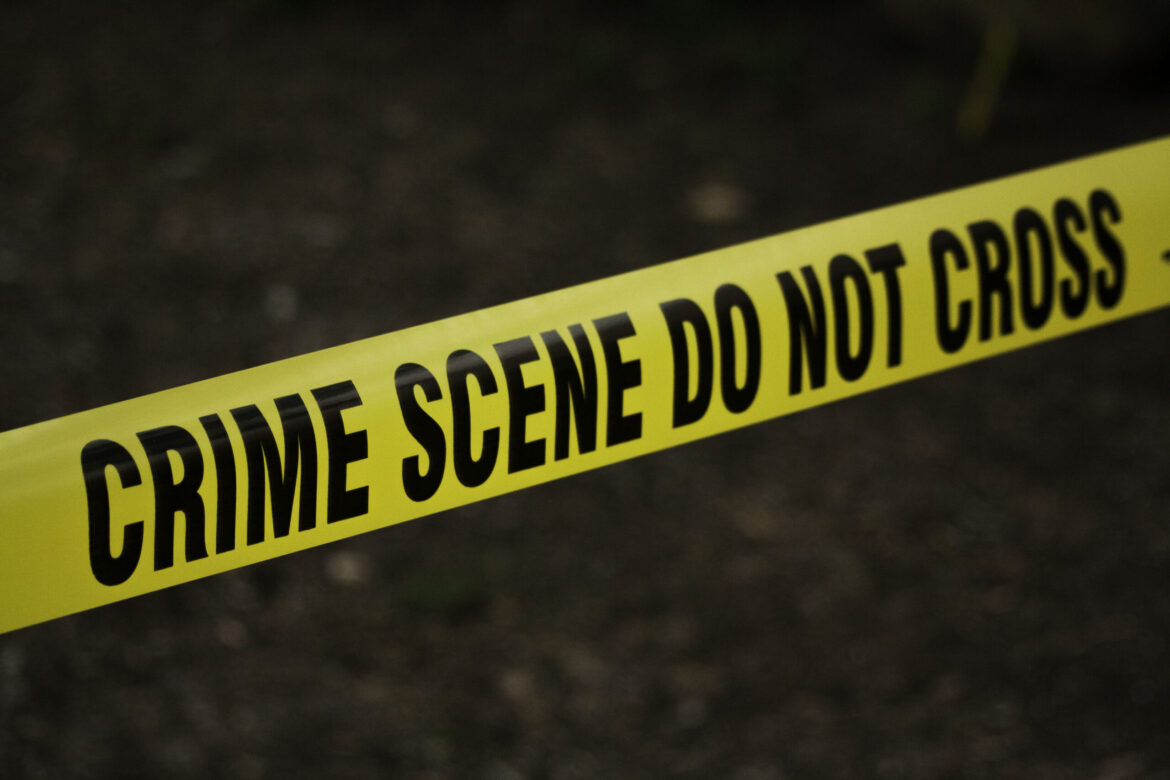 Johannesburg – Six foreigners were amongst those arrested after a gang of twenty-five was intercepted by police on their way to conduct a cash-in-transit heist.

From the ten men arrested, four are from KwaZulu-Natal while the rest are foreigners. This is a great concern to Dr. Vusi Sibanda, Chairperson of the African Diaspora Forum, who fears this could be a flame that could ignite a war against foreigners.

His fears are warranted as social media is brimming with talk about the removal of foreigners from the country. Sibanda rightfully pointed out, “twitter has gone crazy”. Many users have asked about and indicated their support for “Operation Dudula” which calls for illegal foreigners to leave the country on the basis they have occupied jobs meant for South Africans.

“Operation Dudula are finding more reasons to call for the expulsion of migrants in South Africa because [they say] ‘they [migrants] have come here to commit crime’. This is one of the reasons why we are saying it is unfortunate that the statistics that were received from the minister of police says there are twenty-five criminals that were involved. One from Botswana and four from KwaZulu-Natal and then the rest, implying that twenty are Zimbabweans. Then you have the Independent Police Investigative Directorate (IPID) saying that only four are from Zimbabwe.”

Sibanda believes it is everyone’s responsibility “to correct misconceptions and incorrect information towards foreigners”.

“What we are basically doing is engaging [with people] to clear the misconception and make people understand that we are against crime. We are speaking to the commissioner of Gauteng because we want to ascertain where the first appearance of these criminals will take place in Johannesburg.  What we want to do is basically send a strong message to say if a migrant is committing crime, they must face the full might of the law… These activities impact us negatively.”

“We are involved in a lot of anti-crime operations in our own communities encouraging our own members and even those that do not have documents. That particular offence of being illegal. We are encouraging them to regularise their stay and where they cannot, we are going to take them back to their country and assist them with skills that they can do, and we are working with the International Organization for Migration (IOM) to send these people back.”

Those who are refugees are catered for by the Refugees Act but those who are economic migrants and do not have the documents to stay in South Africa should go back home, maintains Sibanda.

He admits there are “quite a number of problems” that they must work on with locals, but they are hopeful they can create a peaceful environment between foreigners and locals.

South Africa’s Minister of International Relations and Cooperation, Dr Naledi Pandor, called for an end to Operation Dudula, warning it could lead to xenophobic attacks.

This follows a shootout between police and two-dozen criminals in Rosettenville on Tuesday. Ten criminals were killed and ten are in custody. The others are said to be on the run. Heavy police presence, in and around Johannesburg Magistrate’s Court, marked the appearance of the ten suspects today.

For the interview with Dr Sibanda and Julie Alli click here: