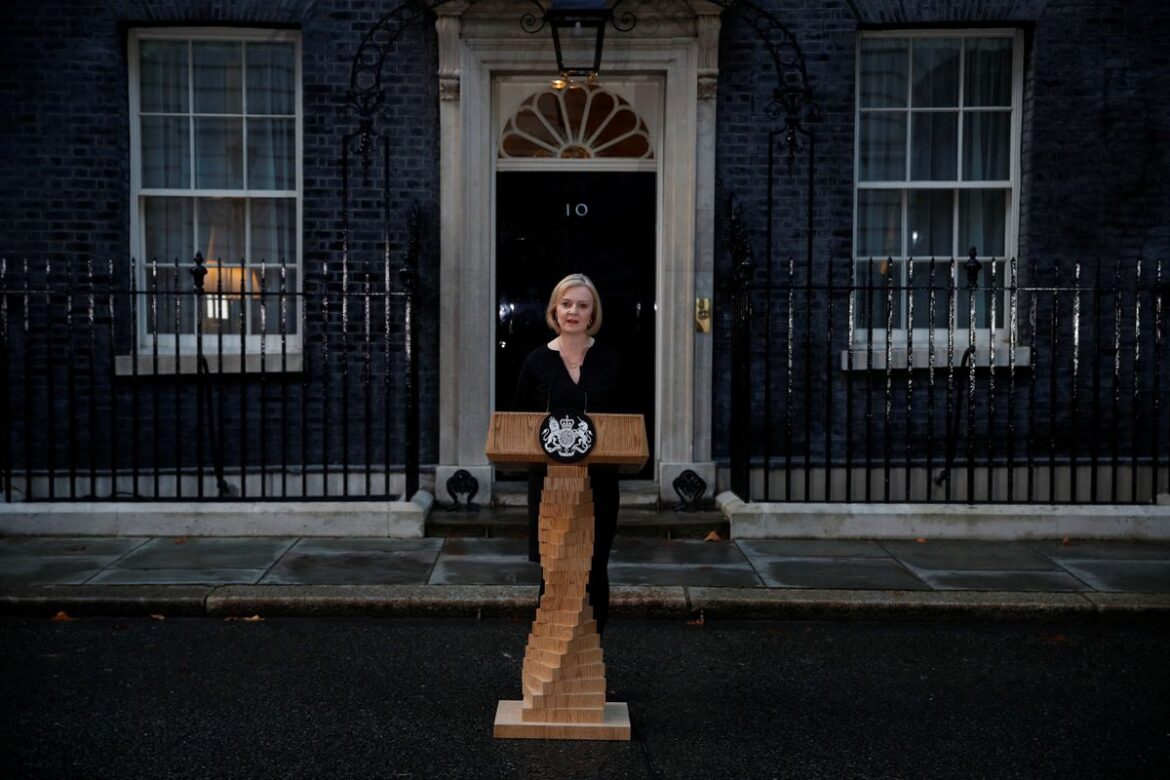 Confirmation of the majority vote secured her position as leader of the Conservative Party and Prime Minister of the United Kingdom. She becomes the 3rd female Prime Minister in Britain’s history and the 4th in just over six years.

With Britain on the verge of an economic recession, Truss inherits a country in social and financial disarray and is expected to hit the ground running.

Many have criticised her scheme to cut taxes in the hope of boosting the economy.

Economists, however, predict that her plans will only worsen the situation by increasing inflation in the long term.

Dr Yvonne Ridley speaking on the economic and social issues in the UK, mentions that Truss will need to prove her merit in this challenging period.

“It will be interesting to see how she is judged on dealing with this crisis. She has described herself as somebody who’s capable, who will deliver… as she promises to transform Britain to an aspiration nation… With her first priority to get Britain working which means sorting out the hospitals, the schools, broadband, all of these burning issues. She is describing, sorting out energy bills and [energy] security as a second priority and her third priority she says is to put the NHS on a firm footing but we can only wait and see”.

Brexit placed the UK in a very vulnerable situation coupled with the energy crisis emerging in Europe and the rising cost of living. It is expected that Truss will be looking abroad to strengthen trade agreements where ever she can. But ultimately, she will retain policies made by the previous administration.

Countries like the US and EU members are searching for alternative oil and gas suppliers in the Middle East, Africa, Asia and South America by reforming trade policies toward previously unfriendly countries.

SMread: How it went wrong for DStv in South Africa

Russia’s invasion of Ukraine also caused one of the worst refugee crises in decades. Like the rest of Europe, Britain responded in kind by welcoming refugees to their country. They went so far as to urge their citizens to take Ukrainian families into their homes.

During his tenor as Prime Minister, Johnson had struck a deal with Rwanda that saw the UK send immigrants from war-torn Middle Eastern nations to the African continent. An agreement that Truss vows to uphold.

The reasoning behind the deal was the strain that illegal immigrants were placing on the NHS and the welfare system, stating that it was not fair on the pockets of the British people.

The deal was heavily criticised by other African nations, deeming it a form of exploitation by the European government.

Many groups and organisations worldwide labelled the decision by the UK as “inhumane”. Not only for turning their backs on immigrants but transporting them to a country that has been dealing with humanitarian issues of its own.

In the agreement, the Johnson administration will pay the Rwandan government £120 million in compensation for housing Middle Eastern refugees.

SMread: Movement is the medicine needed to cure that back pain

Israel Is a Friend

There is always a level of expectation when change occurs. Sometimes, it can be in favour of or opposition to.

The UK has maintained a partnership with Israel. While ignoring the bombardment of the Palestinian territories in recent months.

Like her predecessors, Truss is a staunch supporter of Israel, often calling the Israeli PM a “friend” and having future plans to move the UK embassy from Tel Aviv to Jerusalem.

And with Truss leaning towards the far right of the Conservative Party. Dr Ridley fears that the new PM will not be a “friend to Muslims [refugees] and to the Palestinians and not a great friend to Africa” during her reign.

“As for people overseas,” she says, “I would say to the Palestinians don’t hold out any high hopes from Truss. She is probably going to turn out to be the Conservative’s greatest supporter of Israel in 12 years… on steroids”.

Movement is the medicine needed to cure that back pain

The effects of childhood cancer on a family