Top Posts
Focusing on our children will help us win...
Addressing the increase in teenage pregnancies
Saudi Aims to Become the Sporting Centre of...
“Travel Through the Earth, So That Their Minds...
Kids and their ego driven fight club
Israel destroys another Palestinian school, this time in...
Progressivism: What happens when woke culture takes it...
Hypocrisy in Western criticism of Qatar World Cup
State of South African Football on the International...
Janusz Walus destroyed a nation when he murdered...
Home PodcastJulie Alli Global Halaal economy continues to grow at a steady rate
Julie AlliPodcast

Global Halaal economy continues to grow at a steady rate 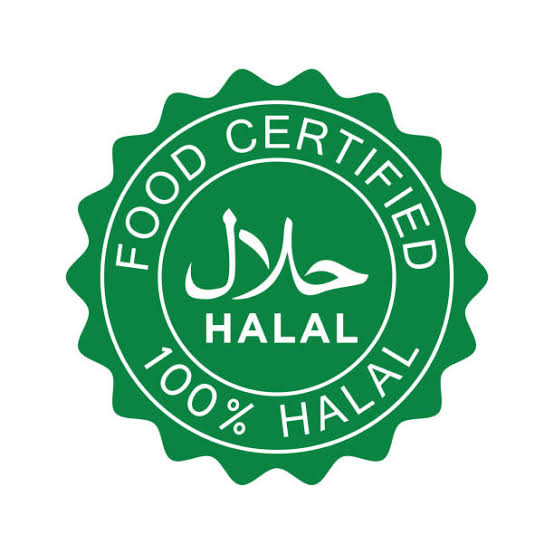 South Africa – The Halaal economy is currently worth around $1.8 trillion and is expected to grow to around $2.6 trillion by 2024. The Sub-Saharan Africa regional spend on Halaal food was about $114 billion in 2013 based on Thomson Reuters data.

South Africa’s Halaal economy is also on the rapid rise. In South Africa, the halal economy has grown to over $45 billion rand with the potential to triple in the next decade. This incredible rise in the Halaal industry is attributed to consumers wanting to eat healthy amongst other things, explained Ismail Rawat, South African Halaal Marketing Consultants.

“This [rise] is attributed to hygienic quality and production in food manufacturing. This has been brought on by the importance of healthy eating and healthy living. This is why Halaal foods have become the centre stage in the world economy in today’s time.”

The $1.8 trillion economy is stimulated by a host of things. Different items make up the Halaal economy. Although there are many Muslims in the world, they alone cannot create such a profitable market. Rawat believes more non-Muslims are joining as consumers because they see the benefits of Halaal food.

“In order to live a healthy life, you need to eat good and wholesome food. This is one of the aspects and non-Muslims are reading how Halaal foods are prepared. How animals are slaughtered, and the blood is drained from them. They are doing intense research on the quality of meat that is being slaughtered in our abiturs. This may be one of the points they have taken into consideration of consuming Halaal products.”

SMread: The 7 stages of grief – and how to deal with it

The Halaal market in South Africa

It is expected that South Africa’s Halaal economy will triple in the next decade. This can be attributed to its rapid growth in the Fast- moving consumer goods (FMCG) market. Rawat explained South Africa is the leading manufacture in Halaal products.

“The FMCG is one of the biggest markets in South Africa where sixty to eighty percent of all food products are certified Halaal. You will never find this in any part of the world. In any supermarket. South Africa is the leading manufacturer of Halaal products. We are the fifth largest producers of all Halaal products globally. You will find this phenomenon is going into Halaal tourism, fashion, and media. There is a lot of Halaal economies that are taking advantage of global Halaal initiatives.”

SMread: Owners of Jagersfontein dam need to be held accountable

There is much potential in the Halaal market and economy to grow. The market is filled with opportunities but there must be those who are ready to take it. There must also be a willingness from Halaal organisations to adopt and improvise, said Rawat. A huge gap in the Halaal market exists that is perfect for people to take advantage.

There are many different government organisations that are ready to help grow the Halaal economy. The chamber of commerce in each province would be happy to assist any and all entrepreneurs who want to take advantage of the gap in the Halaal market. It is an economy that will continue to grow as the years go by with more and more consumers entering the market.

Owners of Jagersfontein dam need to be held accountable

Focusing on our children will help us win...

Addressing the increase in teenage pregnancies