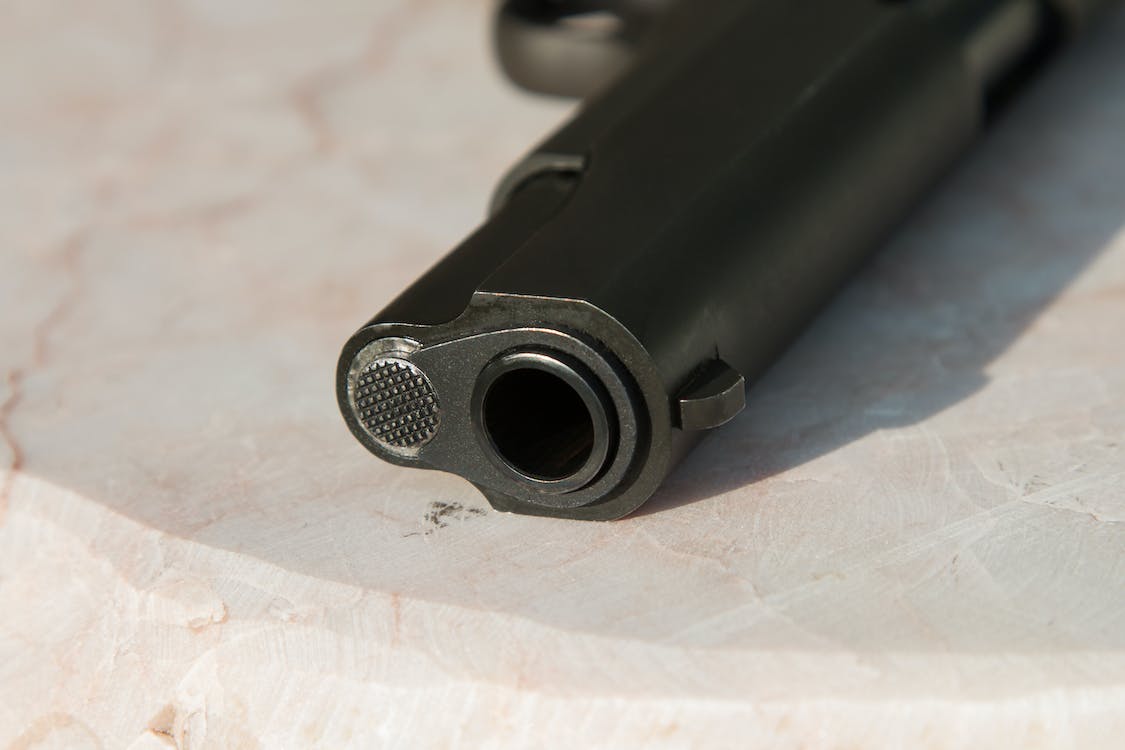 There has been mixed reaction to proposed changes of South Africa’s firearm legislation. [Picture: Somchai Kongkamsri]

Proposed changes to South Africa’s firearm legislation have been met with mixed reaction since the opening of public comment on the Firearms Control Amendment Bill last week.

The bill will overhaul South Africa’s existing law that determines gun ownership and use in South Africa. The bill attracted criticism for effectively seeking to ban self-defense as a valid reason to obtain a firearm licence. However, some groups have welcomed the proposed amendments on the basis of reducing gun violence.

The Democratic Alliance (DA) says they have “a number of problems” with the bill, but specifically described the aspect of removing self-defense as a reason for gun ownership as “irrational” and “unreasonable”.

The opposition party’s Shadow Minister of Police Andrew Whitfield said: “We’ve got a number of problems with the bill but specifically on that question of self-defense we believe it’s completely irrational and unreasonable to remove self-defense as a reason to own a firearm in one of the most violent societies in the world.”

Chairperson of Gun Owners of South Africa (GOSA) Paul Oxley said “it’s bizarre that they try to disarm South African citizens, thus depriving us of the means to enforce our constitutional right to self-protection” whilst the South African Police Service (SAPS) is defunded.

Meanwhile, Gun Free South Africa (GFSA) has welcomed the proposed amendments to South Africa’s firearms legislation. Adele Kirsten from GFSA said: “It’s about reducing access to guns, which reduces gun deaths. We know that the evidence is overwhelming and that has to be the focus; can this help us reduce gun deaths?”

The police have stated that even legal gun owners suffer from a lack of gun control because “[t]hey are targeted by criminals to rob them of their firearms.”