Top Posts
“Travel Through the Earth, So That Their Minds...
Kids and their ego driven fight club
Israel destroys another Palestinian school, this time in...
Progressivism: What happens when woke culture takes it...
Hypocrisy in Western criticism of Qatar World Cup
State of South African Football on the International...
Janusz Walus destroyed a nation when he murdered...
Jannah Training: Training Children in the Mould of...
Bags of Love helping one community at a...
Winner of Le Cop Sportif competition to design...
Home PodcastAshraf Garda Hajj 2022 quota reduced
Ashraf GardaNewsSouth Africa 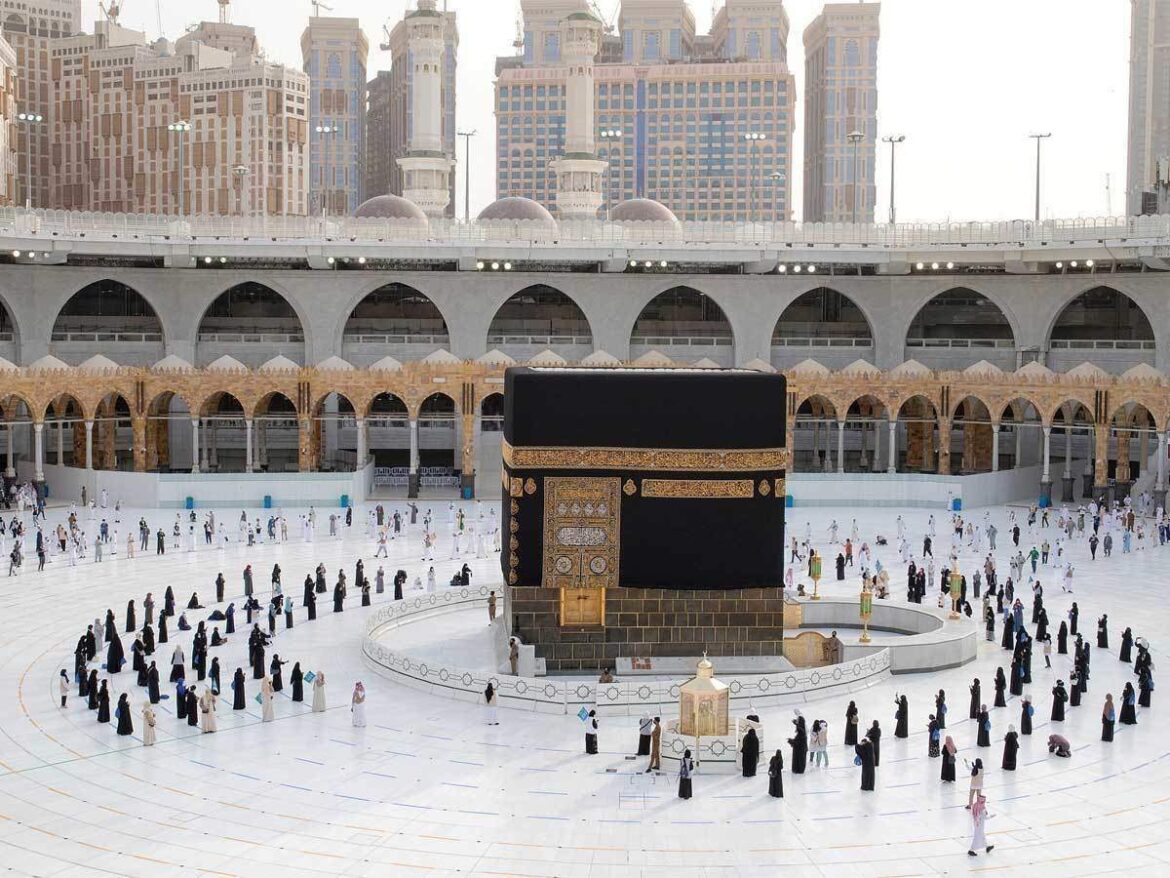 Johannesburg – The Hajj and Umrah Ministry has approved the Hajj 2022 quota for pilgrims internationally and domestically. A total of 850 000 foreign pilgrims will be allowed to perform Hajj while domestic pilgrims will be restricted to 150 000.

Prior to the covid pandemic, the total number of foreign pilgrims made up about 45,2% of the quota of pilgrims allocated to each country. South Africa has been granted a quota of 1,132 pilgrims.

Although the quota is quite small, Shaheen Essop, President of the South African Hajj and Umrah Council (SAHUC), feels it falls in line with what the Kingdom of Saudi Arabia has allocated to other countries. Every country has seen a reduction of about 40 to 45% and South Africa is the same.

Essop is nevertheless hopeful the number will be increased, as has occurred in the past. SAHUC will apply in the hopes an increase will be granted.

“We are constantly optimistic that we can go back and ask for an increase in the quotas … The interesting thing is that when the contract was presented to us, they indicated to us that by the 15th of Shawwal we needed to inform the Ministry whether we are going to fulfil the quota or whether we’re going to be bringing it short. That way they could then review it and redistribute quotas to other countries that want an increase in the numbers.” 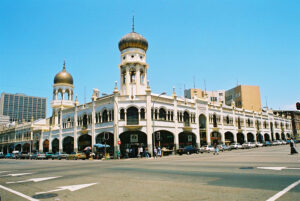 There are currently more than 60 000 people on the waiting list who have never been for Hajj before. The backlog was created after Hajj was suspended during 2020 and 2021, said Essop. The new restrictions have made it harder for SAHUC as Saudi Arabia has stated no one over the age of sixty-five will be allowed to perform Hajj, people will need to be double vaccinated and have a negative PCR certificate seventy two hours before they enter the kingdom.

Hajj is just over two months away which is not a lot of time for people to prepare if they receive accreditation. However, Essop believes most people are ready for Hajj and have already prepared because of the long wait they have had to endure and from the messages from applicants.

People are expecting accreditation within the coming days. As of yet, hotels and travel agents have not released prices. This does not help the situation as people need to know whether they can afford it or not.

Essop has urged all those who are accredited to indicate to SAHUC at the earliest possible time if they will be going for Hajj. He expects SAHUC to put a ten-day limit on responses as he feels that after two years, people should know if they are able to make the trip or not.

“People need to be considerate in terms of the accreditation. Once it is out, if you are going to go for Hajj accept the accreditation. If you’re not going to go for Hajj, then defer immediately. Don’t hang on to the process and be hopeful that in a week or two or three months’ time you’re going to make a decision. Be mindful of people that are waiting in the queue that would like to go. We’re working on a date and time priority. First come, first serve in terms of date of application in the system and we work according to that for fairness and equitability.”

With South Africa’s low quota, Essop confirmed there will be less operators available for the Hajj season and these will be accredited soon as well.  Listen to Ahraf Garda’s interview with Shaheen Essop here.

Homeschooling – The benefits of bringing the school to your home

Shedding Light on the Rights and Needs of...

Youth workshop on the dangers of devices