Top Posts
G7 and EU Impose Price Cap on Russian...
Tanzania cancels luxurious Independence Day celebration and will...
Durban beaches still contaminated with sewage
Nearly 30 000 Educators are Unemployed Despite the...
‘Hands off Ramaphosa’: Supporters rally around the president...
The Palestinian World Cup
Illegal dumping a serious issue that will be...
Israel Launches an Overnight Airstrike on the Gaza...
Unemployment is the Root of All Evil
‘Fine dining with soul’: Siba Mtongana’s journey
Home PodcastJulie Alli Pilgrims left stranded in Nigeria
Julie AlliNewsPodcast 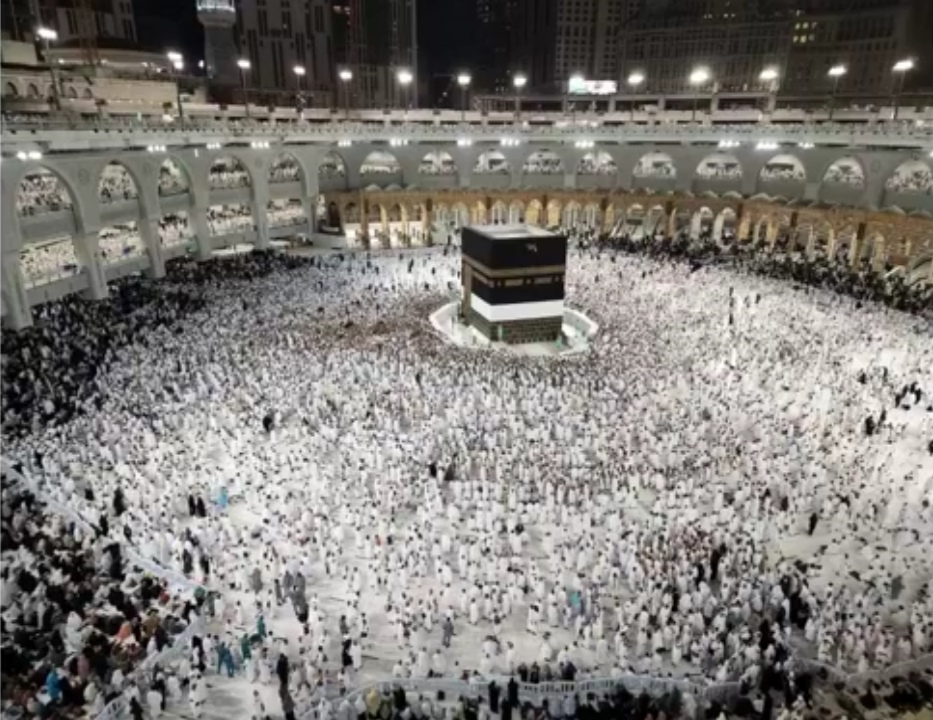 Around 27 000 have made it to Makkah to embark on the pilgrimage. The two main challenges plaguing Nigerian pilgrims are the availability of the Polymerase Chain Reaction tests (PCR) and Visas not being issued on time.

Other issues include flight cancellations and delayed flights as well as the inability of some states to acquire the Business Travel Allowance (BTA). This has hampered pilgrims from leaving on time, said Imam Nma Shuaib, Nigerian based journalist at Daily Trust Abuja. 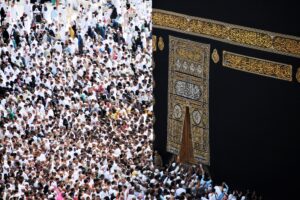 The feasibility of flying the remaining Nigerian pilgrims for Hajj

The five days of Hajj have already began. According to Imam Shuaib, the National Hajj Commission of Nigeria (NAHCON) is in talks with airlines to transport the rest of the pilgrims. However, it seems very unlikely that all 16 000 will be able to attend Hajj. Those who are lucky enough to go might find themselves arriving extremely late.

“The reality of the situation is that it will be difficult for these 16 000 to be flown from Nigeria to Saudi Arabia. Amongst them there are people who are yet to secure their visa. It doesn’t sound possible to fly all of them to Saudi Arabia. In fact, some of the pilgrims from some states have been informed they might not make it this year. They will have to wait for next year.”

Imam Shuaib has spoken to some pilgrims from Bauchi, Niger, Kogi and some parts of Abuja state. They have informed him that they have been told they will have to wait for next year to go for Hajj.

Pilgrims being left behind is nothing new

It’s natural for agencies to have some problems after such a long time of people not being able to go for Hajj. The new health measures put a twist on things, but Imam Shuaib stressed that this was not something new. Pilgrims have been left behind before and it is something that always happens.

“Every year during Hajj season at least 400 people are left in the Hajj camps. This is where they stay before they are flown for Hajj. It is unfortunate that the authorities are yet to come up with coherent mechanisms to ensure these problems are solved. This is a problem that occurs every year.” 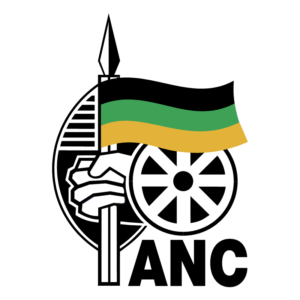 ANC is a failed government

NAHCON needs to do better

The NAHCON are supposed to evaluate the Hajj process every year to work on errors and build on processes that work. So far, there have been no improvements to the system which has baffled Imam Shuaib.

The main focus for NAHCON is to get as many pilgrims as possible to Saudi Arabia within the allocated time. The extension will help to get a few more to the Holy Lands but majority of the 16 000 will have to wait for next year to perform their Hajj.