Top Posts
Gun Free SA Calls for Action After Mass...
Immediate measures to address Gauteng water crisis
Turkey Struck by Two Devastating Earthquakes
Community Mourns the Passing of a Local Hero
SAMA Condemns Charges Brought Against 75-year-old Surgeon
What is Ramaphosa’s obsession with a State of...
OUTA out to sink Karpowership
Privatising SOE’s is not the way to save...
Tourism Industry to invest R1bn in Sponsorship with...
Mother flees Sweden persecution for social services activism
Home News Are South Africans complacent to permanent loadshedding?
News 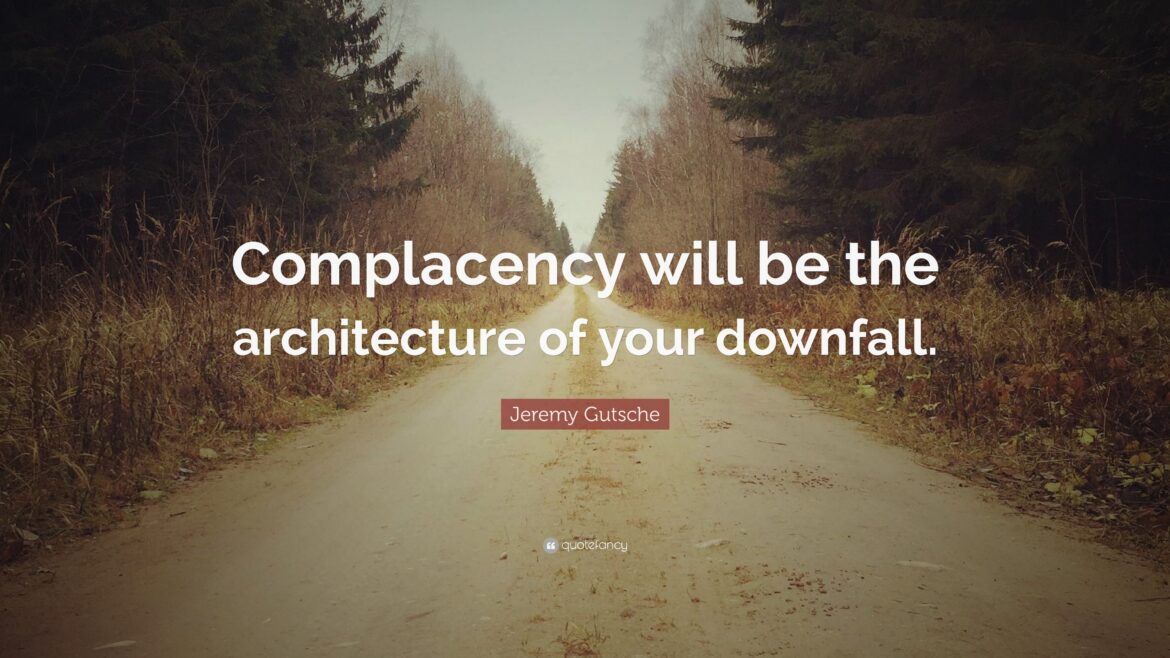 South Africa – South Africans will be facing permanent loadshedding for the next two years, as was announced by Eskom. While this should have sparked a heated response from South Africans, it did not.

Many seem defeated, unbothered and have accepted the announcement. Some, like Imdadullah Adam, have even suggested that perhaps it is time to leave the country.

Ideally I’d look at opportunities outside of the country. I’m a huge patriot and I have immense love for our wonderful country…it’s a pity that the ruling party has put some many measures in place to drive us out of here to greener pastures

Others are considering getting off the grid, though this is only possible to them if they buy their own property. A small percentage feel this is the end of South Africa and have lost all hope and faith in Eskom.

(lack of a) response to the issue. So far, we’ve simply seen political pandering. The issue won’t change because of silky words.

1 – The end of remote working has been heartbreaking
2- Personally I’m not terribly moved because I’m from a place that only got electricity in the early 2000’s so I still remember life without electricity.
3 – Owning the place of residents is now NB if I am to ever go off-grid.

– and because no electricity or internet, the current of the rand will seize to exist. It literally cripples the country permanently. Facilities will come to a halt and it won’t be long before food from import or export is lost as well. This country has the resources but not the-

Although it might be difficult, it seems the only option for some is to start making the move to gas.

We need private companies to step forward, forward thinkers and young entrepreneurs to find solutions, because Eskom does not care, they really don’t think about us.

I would even suggest using fire for light again, using gas to cook, it will be difficult but I’m tired yoh. https://t.co/3mPuItcVQA

Nabilah Khaki, a university student, made her anger and frustration known. With some universities still having classes online, not having electricity is detrimental to her’s and other students’ education.

“I feel angry, frustrated, and like I want to burn something down. It definitely is time to look at alternative methods of getting off of the grid because electricity is a basic necessity. Currently I am still a university student where blended learning is still being used. Electricity is needed and not having that for almost half the day, sometimes even more, just disadvantages me.”

While she firmly believes it is time to get off the grid, Khaki admits it is an expensive procedure which not many can afford.

“However, this does not take away from the fact that going off the grid is really expensive and a lot of people are unable to afford this, what then happens to them? Do they just fall behind? Another huge frustration is that they want to start charging a fee for people who are off the grid? Yet did they create the sun?”

SMread: Eskom and their plans to end loadshedding

The complacency of South Africans

It’s fair to say South Africans are so used to loadshedding they are unbothered by the situation. We have acclimated to the situation so much that we are designed to just looking out for ourselves. While the threatening storm that is Eskom rips a path of destruction outside. There is no rising up. No holding to account those who have seemingly filled their pockets while keeping us in the dark . It is almost as if citizens have forgotten they pay for these services, and as such, have a right to demand them. Instead, we resort to purchasing better battery-operated lights, gas stoves all while the solar industry capitalises on the situation. It’s bleak all over.

The sense of ubuntu has disappeared from this country. So long as one can provide for themselves, that is all that matters. Not realising that finding a solution which benefits the community also helps me as an individual. because those who can are focused on themselves rather than on the community, those who can’t are left on the wayside. Many are disadvantaged and cannot afford the luxury of going off grid. Going off grid should never be done out of necessity. Citizens have resorted to these elaborate, expensive ideas instead of demanding their rights and money’s worth.

The harsh truth is if the current generation do not fight for their rights and what they are owed, what kind of future can we expect to be led into? It is time for South Africans to look to better the lives of their community and thereby their own lives – on their own. It is clear the government is not going to save the situation and we cannot risk being complacent any longer. Either citizens rise up and save each other or watch as this beloved country crumbles right before our eyes.