Top Posts
Gun Free SA Calls for Action After Mass...
Immediate measures to address Gauteng water crisis
Turkey Struck by Two Devastating Earthquakes
Community Mourns the Passing of a Local Hero
SAMA Condemns Charges Brought Against 75-year-old Surgeon
What is Ramaphosa’s obsession with a State of...
OUTA out to sink Karpowership
Privatising SOE’s is not the way to save...
Tourism Industry to invest R1bn in Sponsorship with...
Mother flees Sweden persecution for social services activism
Home NewsMiddle East The silent refugee stories from Syria
Middle East

The silent refugee stories from Syria 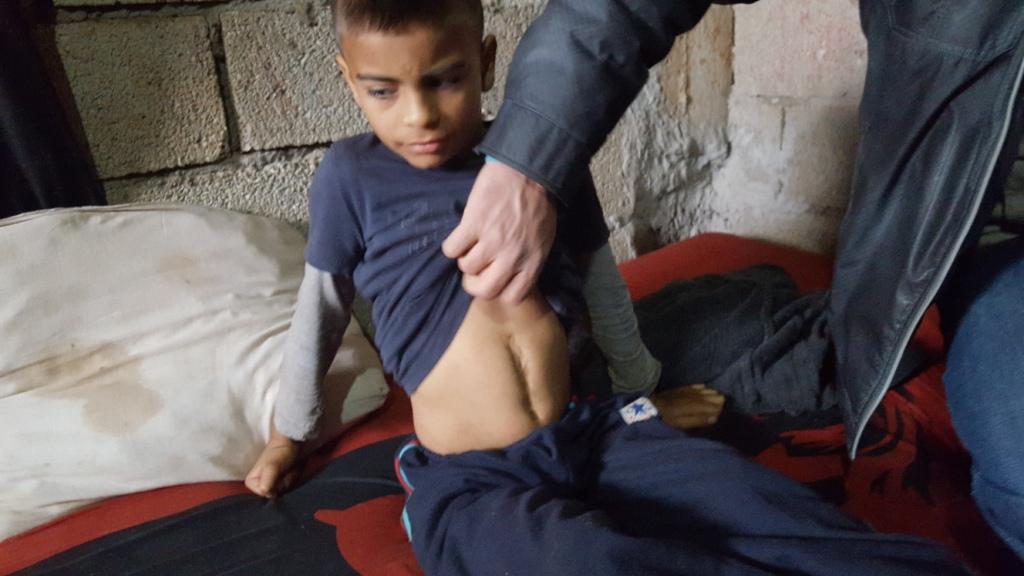 With every passing day, the humanitarian crisis seeping from the wounds of a stumbling Syria is getting worst.
Relentless Russian aggression supporting the Syrian forces of Bashar al Assad and militias from Iran, Afghanistan, Iraq and other countries have forced thousands to flee from rebel and opposition held areas to the border regions of neighbouring Turkey and Jordan.

The Syrian government has rejected outright the claims that civilians and civilian buildings like hospitals have been attacked, telling international media that only terrorists are within their cross-hairs.

If the first casualty of war is said to be truth, then the second has to be the concealment of the truth. News of what refugees are experiencing and the colossal loss of humanity as a result of the violence has missed the news agenda. Instead, propaganda from either end has been flung about hitting fans at full speed and spreading manure in every direction.

Take for example the untold story of 8 year old Ayman Firaas Osman who was in a motor vehicle sitting on the lap of his mother in Aleppo, two years ago. A sniper fired into their car hitting Ayman in the spine paralysing him from the hip down. His poverty stricken family now lives in a makeshift home partially underground. “Make my son your son,” his father said. “And help him the way you would help your son.”

Paralysis has been a key objective of armed forces in conflict. Unlike death, a paralysed person in actual effect removes not only himself or herself from the theatre of war, but also their family members . A brother who could have also been involved in the fight may be required to tend to the injured, a mother or father who could have been there to earn a living and support a family may have to remain at home and the injured person becomes an additional responsibility. 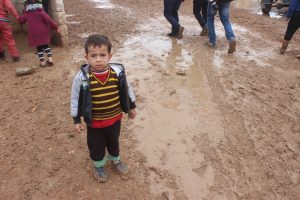 In war situations like the Syrian crisis the huge amount of orphans created through the carnage has lead to an outpouring of assistance although still not enough for this sector of the refugees. In comparison, if disastrous situation could be compared, paralysed patients are often left to take second place, as one of the injured in the Turkish town of Reyhanli lamented to Salaamedia.

Abdul Kaafi, a father to Hiyaam (4), Jaafar (5), Abu Zaid (6) and Wiyaam (7) is paralysed from the hip down. He has a bedsore that is large and deep enough to fit a tennis ball in it, on his buttocks. Almost flippantly he allows us to see the gaping wound.

But the man still loves his children and they love him. These are the stories that those dropping the bombs from every side perhaps don’t see. The greed, the desire for authority and control of land, resources, power and influence has driven sectors of humanity to accept incidents like these as simple collateral damage.

Countries Call on Israel To Lift the Sanctions...