Top Posts
Durban beaches still contaminated with sewage
Nearly 30 000 Educators are Unemployed Despite the...
‘Hands off Ramaphosa’: Supporters rally around the president...
The Palestinian World Cup
Illegal dumping a serious issue that will be...
Israel Launches an Overnight Airstrike on the Gaza...
Unemployment is the Root of All Evil
‘Fine dining with soul’: Siba Mtongana’s journey
Ramaphosa to launch legal challenge against Phala Phala...
President Abbas bestows grand order on Naledi Pandor
Home News Lockdown nightmare: Woman separated from her child on the other side of the world
NewsSouth Africa

Lockdown nightmare: Woman separated from her child on the other side of the world 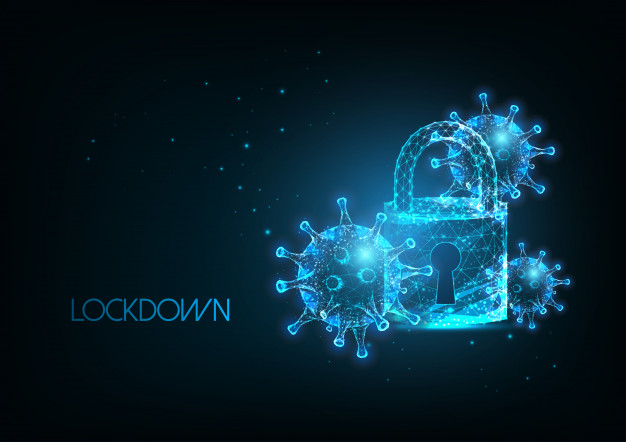 A South African citizen living in Bahrain returned to the country at the beginning of March to renew her passport. Typically, this is done in a South African embassy in a foreign country, but Bahrain does not have one, and the closest embassy – Riyadh – can take up to six months to renew a passport.

Usually, passports are renewed by the Department of Home Affairs within one week, yet Wajieda Tabassum Ahmed waited seven weeks for hers. Although the lockdown was not yet implemented when she arrived in South Africa, Wajieda had not received her passport by 26 March, when the lockdown officially began.

She has been in Cape Town for over 60 days with nowhere to go, living out of a suitcase.

At the beginning of March, Wajieda did not receive her passport due to what Home Affairs dubbed a “technical problem”. Even though passports are not classified as essential, she emailed departments incessantly until she received it, as she plans on leaving for Bahrain as soon as the lockdown is lifted.

The state of Bahrain has grated Wajieda permission to enter under these incredibly trying circumstances, yet South Africa has not matched this. Tearfully, she pleaded that the government allows her to leave for Bahrain as soon as possible.

In a heartfelt moment, she explained how much she misses her husband and 18-month-old daughter who “needs her mother”.