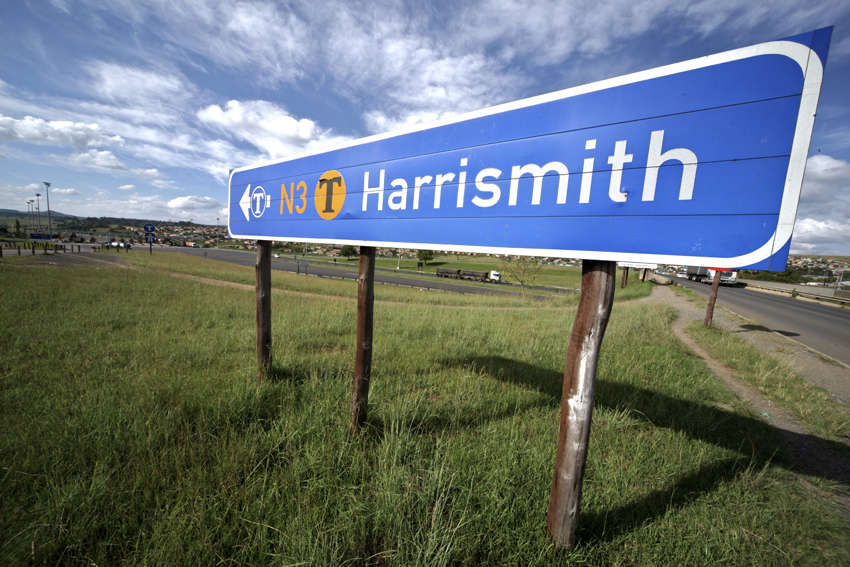 While the rest of South Africa battles with loadshedding, residents of Harrismith, FS, have remained in the dark for two weeks due to ongoing electricity woes. Residents state corruption within the Maluti-a-Phofung Municipality has brought the town to a halt.

The popular halfway stop between the coastal city of Durban and the economic hub of Johannesburg is home to nearly 30 000 people. They have had to put up with recurring water and electricity outages, pothole-ridden streets and overall poor service delivery from the municipality.

The latest electricity outage, triggered by a fault at a substation, plunged the community into darkness for an entire fortnight. This prompted residents to protest all the way to the office of the City Manager, Futhuli Motamaha, where they handed over a list of demands.

“The past two weeks have been devastating for everyone – business owners, residents [and] hospitals. Harrismith is in a difficult situation with our poorly-managed municipality and that is the reason for us having this electricity issue,” said Nazeera Hansa, a small-business owner from the town.

Hansa said while communication from the Municipality has been poor, residents have had to dispose of perishable foods. She added that businesses have had to shut down due to the high cost of running a generator and a nearby hospital has been grappling with the protracted power outage.

Electricity outages have been a long-standing issue in Harrismith.On Monday, residents initiated the United We Stand campaign to stamp their foot against the service delivery woes. They marched to the office of the City Manager, who was unable to receive the memorandum and sent an advisor instead.

“Yesterday [Monday] was the first time we led a peaceful march. We started at the substation where the problem occurred and we marched to the municipal offices where we handed over the mandate to the municipal manager’s advisor, because the manager was conveniently not available,” Hansa said.

She said they have given the Maluti-a-Phofung Municipality seven days to respond to their list of demands. Among the demands are the restoration of electricity, refuse removal and the maintenance of infrastructure.

“We want the basics. We want the electricity to be restored and to be maintained so that we do not face this problem again in the future. Our roads are a disaster on their own. We’ve demanded a lot of things that I think are just basic human rights; refuse removal, water supply, street lights.”

SMread: Medical xenophobia is a disease that needs to be stopped

The Maluti-a-Phofung Municipality, under which the town of Harrismith falls, has for more than two decades been described as a corruption-ridden dysfunctional municipality. Residents have had to put up with inefficient service delivery that has been worsened by the state of disarray within the municipality.

In 2018, widespread protests that turned violent prompted the Free State Department of Cooperative Governance and Traditional Affairs (COGTA) to place the municipality under administration. It has been governed by a multi-party coalition since the ANC lost the 2021 municipal elections.

The City Manager, Futhuli Motamaha, was himself entangled in corruption allegations in August. The 49-year-old was arrested by the Hawks for fraud, corruption and Contravention of the Municipal Finance Management Act.

Meanwhile, Hansa said the residents of Harrismith would not shut down the arterial N3 highway, despite some suggesting such a course of action.

“We are a civilised community. We are a peaceful community [and] we are not going to shut down Harrismith or the N3. There are a lot of talks about shutting down the N3 because we are the heart of the N3 but that is not the legal route,” she said.

It’s time to focus on the future of Afghanistan, not the past

Why Do Some South Africans Feel Marginalized?