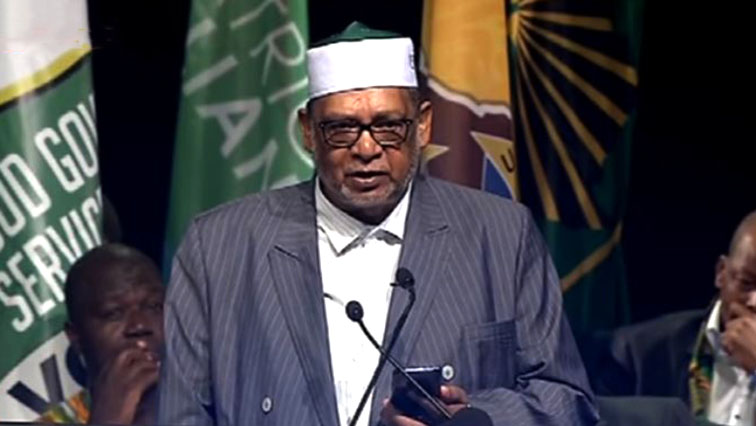 CAPE TOWN – The Al-Jama’ah Party is opposing growing calls for Cape independence, describing the movement’s aim as a reinvention of Apartheid.

Over the past few months, calls have intensified for the Western Cape to secede from South Africa. The Cape Independence Advocacy Group (CIAG) has written a formal request to President Cyril Ramaphosa, asking that he considers holding a referendum to determine the fate of the province.

Speaking to Salaamedia, Al-Jama’ah Party leader Ganief Hendricks said his party will oppose the movement because they view it as a reinvention of Apartheid. “We are fighting to oppose what is a blatant and defying return to Apartheid,” he said.

READ MORE: AfriForum: Referendum legislation is not in line with the Constitution

With the 2021 local government election set to be held on November 1, and perceived uncertainty of South Africa’s future in the wake of civil unrest, the CIAG’s movement has gained momentum and support from certain organisations and political parties, including Freedom Front Plus (FF Plus) and AfriForum.

Whilst Premier Alan Winde has publicly opposed the calls for a referendum to be held, the DA’s mayoral candidate for Cape Town Geordin Hill-Lewis  said that he regards it as a “huge compliment of the DA’s track record in government that people want to make a country out of the one place where the DA has consistently governed and governed so well”.

Inayet Wadee spoke to Ganief Hendricks, leader of the Al-Jama’ah Party, on News & Views. Listen to the full discussion here:

AfriForum: Referendum legislation is not in line with the Constitution

Government needs to provide clarity on the future of e-tolls, says OUTA

UKZN has no reason for converting Jamat Khana,...