Top Posts
Community Mourns the Passing of a Local Hero
SAMA Condemns Charges Brought Against 75-year-old Surgeon
What is Ramaphosa’s obsession with a State of...
OUTA out to sink Karpowership
Privatising SOE’s is not the way to save...
Tourism Industry to invest R1bn in Sponsorship with...
Mother flees Sweden persecution for social services activism
Role Models and Their Impact on the Youth
National State of Disaster could create more problems...
Andrew Tate’s influence over the youth
Home Featured Shireen Abu Akleh murder was a message from the Israeli government
FeaturedInayet WadeeNewsWorld

Shireen Abu Akleh murder was a message from the Israeli government 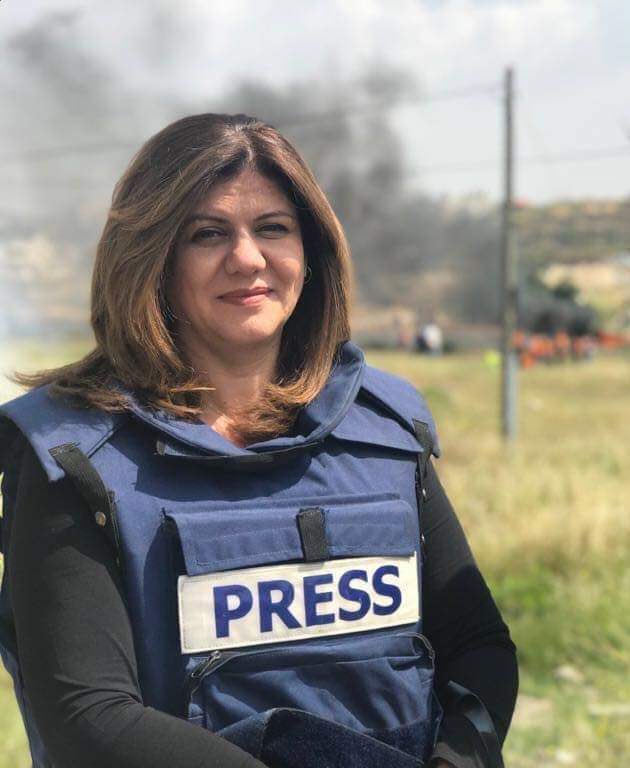 Shireen Abu Akleh was murdered by the Israeli army as she covered the raids in Jenin. Her co-workers were unable to save her as their attempts was met with targeted gunfire. The Israelis deny any responsibility for her murder yet video footage shows otherwise.

Palestinians and the world alike, have been left in shock at the brutal murder with tributes pouring in. Yumna Patel, Palestinian news director at Mondoweiss, described Abu Akleh’s impact.

“One of my friends was saying that they grew up watching Shireen Abu Akleh on the screen and as a game they would play as kids, they would pretend to be on TV and do her sign off. This was something Palestinian children used to do. This shows truly how important Shireen was as an icon in Palestine and how devastating today is for Palestinian journalists, her friends, family and obviously for all of Palestine.”

Her work was second to none which made her a target for the Israeli government. According to Khalid Amayreh, reporter from occupied West Bank, the army had two reasons murdering Abu Akleh.

“The Israelis committed this crime in order to achieve two heinous, criminal goals. The first to intimidate Palestinian journalists, cameramen and photographers. To convey a tacit message to them that you have to choose between conveying the truth or saving your life. You cannot choose both. The second goal was to prevent the truth from getting conveyed to the outside world. Israelis worry very much about their real image reaching people in the outside world. The truth, which Shireen Abu Akleh sought, and managed to convey to the outside world, caricatured the Israelis as they really are. They are child killers, brutal occupiers and so on. The Israelis were very angry and that’s why they sought to silence her forever.” 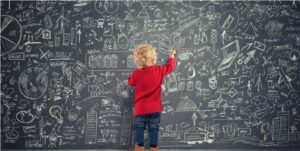 Actions Israel has taken against journalists

Her murder is part of a long list of actions that Israel has taken against journalists in the country. It has been reported that as many as fifty journalists have been murdered by the Israeli army since 2000. Mia Swart, former producer at Al Jazeera, believes that Israel purposely targets journalists who try to convey the truth to the outside world.

“We know that this is not new. About exactly a year ago Al Jazeera’s offices in Gaza were bombed and destroyed completely. There was no accountability or follow-up for this action. Shortly after that another Al Jazeera journalist was arrested. This is definitely part of a long series of actions and atrocities by the Israelis when it comes to how they treat journalists.”

Patel mentioned many Palestinian journalists have been murdered over the years. To her, it shows that they are being targeted. There are reports that back up her statements.

In cases when Israelis were using non-lethal ammunition, they aimed to inflict maximum pain on a person and cause lifelong disabilities.

Rise in kidnappings of foreign nationals in the Eastern Cape

There have been many calls from people to get the international community involved in some way or another to try and gain justice for Abu Akleh. However, Patel believes these calls will go unanswered.

For Patel, Abu Akleh’s death will garner a response, but it will be one of lip service and nothing more.

“When we see these sort of high-profile killings, we will see statements may be from United States or European government representatives but at the end of the day it’s all just lip service when these same states continue to support Israel financially and on the global stage.”

It is this lip service and lack of action that has sustained the Apartheid state of Israel all these years. This and the total lack of action and accountability from the international community. Israel’s documented murder of Palestinian journalists, children, unarmed civilians is met with total impunity.

“As long as this continues, I don’t think any empty statements or calls for investigations per se from international bodies is actually going to lead anywhere,” said Patel.

Riverlea residents living next to a ticking time bomb

How to honour Shireen Abu Akleh

Abu Akleh’s murder should not be forgotten. Her death should be honoured in a way that will inform those of who she was and what was stolen from the people of Palestine. Swart feels the best way to do this is to have lengthy obituaries and scholarships in her name.

“It would be good if these obituaries worldwide are proper lengthy informative obituaries across the board. There should be scholarships in her name and programs in her name. I think that there’s still a chance to get her name out even if she is not a household name.”

For Patel, Abu Akleh is a household name in Arabian countries already. One of the ways people could honour her is to live as she did. To propagate and share the stories of the many Palestinians still living under the brutal occupation of Israel.

“The ways that people can honour Shireen would just be to continue to share Palestinian voices, share Palestinian stories. Urge whoever they can, whether it’s their governments, media outlets etc to report the facts and to hold Israel accountable for its human rights violations and for its crimes.” Listen to Inayet Wadee’s panel discussion here.

Rebuild is necessary for the future for economy to improve