Top Posts
G7 and EU Impose Price Cap on Russian...
Tanzania cancels luxurious Independence Day celebration and will...
Durban beaches still contaminated with sewage
Nearly 30 000 Educators are Unemployed Despite the...
‘Hands off Ramaphosa’: Supporters rally around the president...
The Palestinian World Cup
Illegal dumping a serious issue that will be...
Israel Launches an Overnight Airstrike on the Gaza...
Unemployment is the Root of All Evil
‘Fine dining with soul’: Siba Mtongana’s journey
Home Featured Mind Matters: How to manage your emotions
FeaturedMind MattersZahid Jadwat

Mind Matters: How to manage your emotions 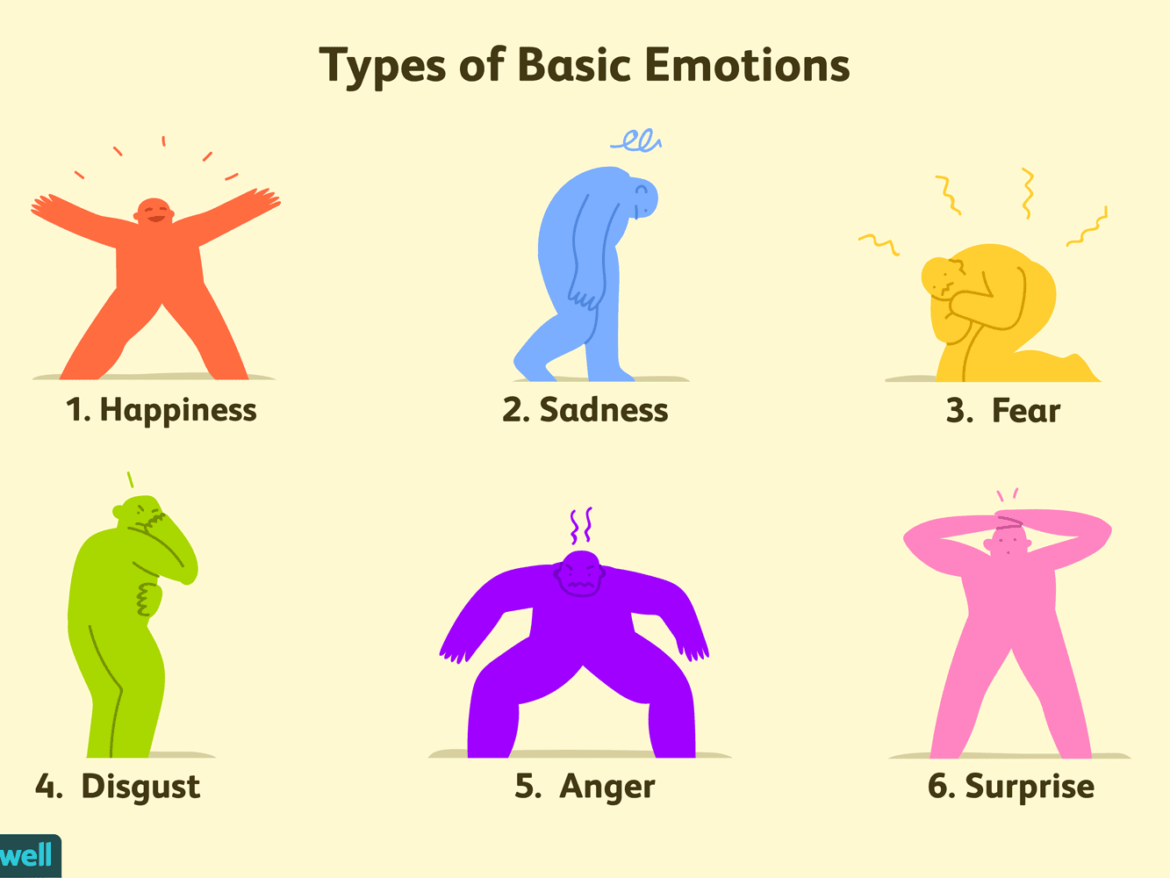 Being able to manage one’s emotions is a crucial skill. For humans, it’s only natural that emotions feature prominently in our lives.  Everyone has had swings on both extremes – from euphoria to the very real feeling of emptiness. The art is being able to manage your emotions.

Although most of us have come to neglect our emotions, understanding them is an important skill. They allow us to communicate with others whilst giving us the opportunity to understand ourselves. Being able to manage your emotions means being able to keep them in check.

David is an award-winning Harvard Medical School psychologist who is renowned for her work.

The goal is to control them before they control you; to understand the message and act upon it. The ancient Greek Stoics were experts at this. Over time, however, mankind has grown to detest emotions. To avoid emotions, escape it, and hope that it will go away.

“A really important part of emotional health is moving away from hassling with whether you are or aren’t allowed to feel something and instead facing the fact that you do feel it,” she says.

SMread: Period poverty among challenges faced by women in SA

Here are three steps to set you on your way toward being able to manage your emotions:

“Acceptance is the prerequisite to change,” says David. She explains that acknowledging reality would unlock vast potential to change your circumstances.

“It’s this remarkable paradox that we have in our own lives. It’s only when you face into the reality of what it is that you can move forward into what could be. Only when we face into a world in which people are unseen and we accept and recognise then, can we actually start changing that. Only when we recognise that reality will always have its way are we able to change that,” she says.

2. Create space between stimulus and response

It is easy to get caught up in the moment. Someone tells you off and suddenly you feel this urge to react with rage. Or you retreat and begin to question your self-worth.

That’s why you need to learn to manage your emotions. The trick lies in the wisdom of the Austrian psychiatrist Viktor Frankl who encouraged space between stimulus and response.

“It’s probably one of the most profoundly powerful ideas in human history,” says David. “Viktor Frankl survived the Nazi death camps and he describes this idea that, between stimulus and response, there is a space. In that space is our power to choose – it’s in that choice that lies our growth and our freedom.”

SMread: Children in Gaza suffering as bombs rain on them

“People who are self-compassionate are more honest with themselves [and] are more likely to go for what matters in their lives because they know that if and when things don’t work out, they’ll have their own backs,” says Davids.

As she explains, having your own back is not a sign of weakness. After all, it forces you to set expectations of yourself in a healthy way, leading you to push boundaries. It strengthens your capacity to manage your emotions.

It may be painstakingly long to develop the skill of being able to manage your emotions. It’s easy to slip into immediate reactions, to repress the emotions you feel or to be ruthlessly tough on yourself. What matters, however, is that you keep trying. Ultimately, practice will get you there. Keep going!

Eating disorders can be deadly if left untreated

OPINION – Home schooling is a blessing in this day