The (Great Return) Walk for Gaza

In the last 5 months 166 Palestinians have been killed and more than 18 000 wounded in the Gaza Strip. It has been the largest number of killings of Palestinians since the 2014 invasion of the Gaza Strip by the Israeli military. Yet this slow massacre has not significantly caught the attention of anyone.

During the period under review, starting off on 30 March 2018, Palestinians in the  Gaza Strip have walked unarmed to the fence separating the sliver from Israel, demanding their right to return to the homes and land their families were expelled from 70 years ago.

Every Friday since, demonstrations have continued, and the injuries and death numbers have increased.

This last Friday, 24 August 2018, 189 Palestinians were left injured. At least 50 were hit by live bullets. It was the 22nd protest march and it seems that it will be continuing in weeks to come. 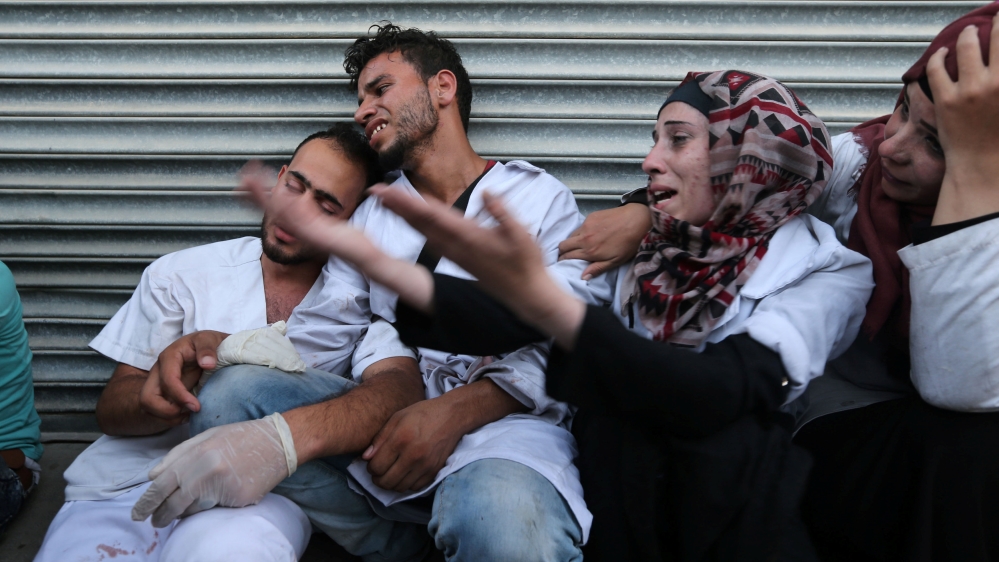 With rumours of negotiations between the Palestinian leadership in Gaza and Egypt, people are hopeful of some kind of ceasefire. But the humanitarian medical crisis is far from over.

With over exorbitant prices due to the blockade around the Gaza Strip, Palestinians are constantly in need of support. This is where we call on you to get involved.

To highlight the plight of the Palestinians and as a symbol of support Salaam Foundation will be leading a walk starting from Sharpeville in the Vaal on 7 October 2018 and ending at the Union Buildings on 12 October 2018.

Students expected to return to school on Monday...

How a Covid-19 funeral is conducted during the...

Lockdown Blues and the birth of BookBytes