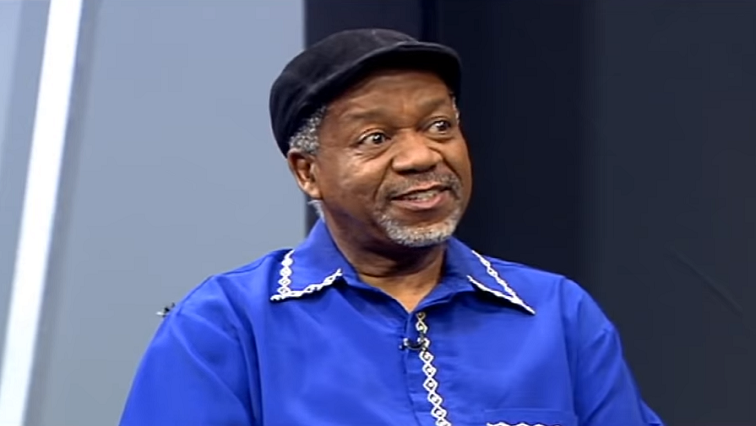 The ACDP’s leader, Reverend Kenneth Meshoe, argued that “everyone’s right to religious belief and opinion is guaranteed in the Constitution.” Picture: SABC

The African Christian Democratic Party (ACDP) has come out in support of Chief Justice Mogoeng Mogoeng amidst a strong backlash, following his remarks about Israel.

Earlier this week, the party protested outside the Constitutional Court in support of Chief Justice Mogoeng Mogoeng. Their leader, Reverend Kenneth Meshoe, argued that “everyone’s right to religious belief and opinion is guaranteed in the Constitution.”

In an interview with Salaamedia, Meshoe said: “There is nowhere in the Constitution that says that when a person becomes a judge, they lose their rights. Amongst those rights are the rights to religion, opinion and so on.”

Mogoeng is appealing a ruling by the Judicial Conduct Committee ordering him to apologise for comments he made last year about the state of Israel. The instruction followed a review by the committee, prompted by complaints laid over Mogoeng’s controversial comments.

In a webinar last year, the Chief Justice expressed support for Israel in a context conflating the Biblical Israel and present-day Israel. Mogoeng then found himself on the receiving end of a massive backlash from activists and advocacy groups.

He also compared stereotypical views towards Jews based on the Israeli state’s abusive policies to that of South Africans in the context of having a government run by politicians, some of whom face allegations of corruption.

Court Order Allows Use Of Ivermectin For Covid-19

Artists Suffer Amidst Allegations Of Corruption And Mismanagement...

OPINION: Mozambique: A Nation In Strife

‘Muslims Are Seen As A Threat To European...