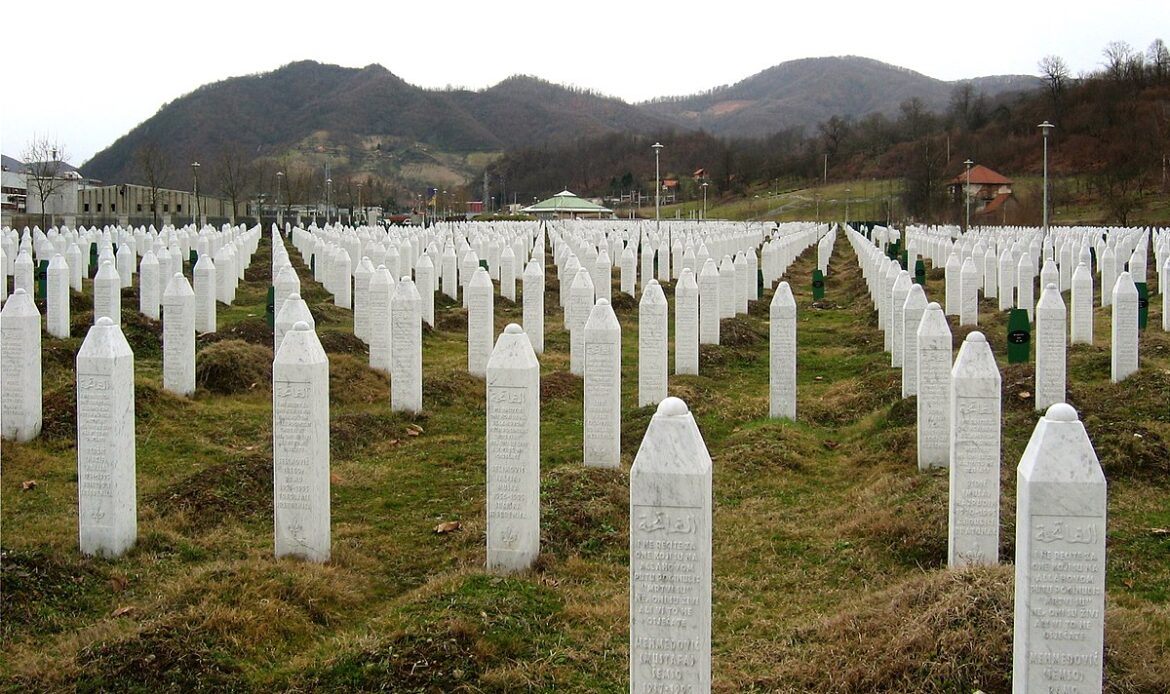 BELGRADE – The Srebrenica massacre is labelled as genocide by international courts, but Israeli historian Gideon Greif – who published a report on it denying that a genocide was committed and cited a smaller death toll – has come out and said that he is ready to rectify the death toll number, but not to rescind on his stance that it was not a genocide.

Speaking to Salaamedia, Assistant Professor of Religion at Uppsala University, Emin Poljarević, said that although the international courts recognise this event as a genocide, some academics want the total body count to reach a particular threshold before they admit it is.

“There is some moral consistency among part of the political leads or political establishment in the country and for that reason they’re arguing that there should be an obvious recognition of the genocide – because it has been established by the by the international bodies such as such as United Nations and International Criminal Court in Hague so there should be no controversy,” he said.

“Then there is another part of these political elites or even academic elites who said ‘we should look at the count and see how many people have been killed, there needs to be a threshold of recognising an event to be a genocide or crime against humanity.’”

Poljarević claims that, although Israel’s policies are sympathetic to genocidal events, they seem very reluctant to label this as one perhaps because of their ties with Serbia.

“We take [a look at] the foreign policy of Israel it’s not difficult to see that they are very sensitive to crimes against humanity or some genocide-like events that have happened around the world, but in the case of Bosnia there seems to be a reluctance due to the fact that Israeli government seems to have had, there’s evidence showing and pointing towards, arms deals going on with Serbia just before the war in ’91 and then during the war as well.”

Poljarević believes that talks about outlawing genocidal denial is the step in the right direction especially if the genocide is recognised by international courts.

“We said before due to the fact that the International Criminal Court and all other main international bodies have recognised it as such, the issue here about legalising or outlawing genocide denial is one step in the right direction.”