Top Posts
“Travel Through the Earth, So That Their Minds...
Kids and their ego driven fight club
Israel destroys another Palestinian school, this time in...
Progressivism: What happens when woke culture takes it...
Hypocrisy in Western criticism of Qatar World Cup
State of South African Football on the International...
Janusz Walus destroyed a nation when he murdered...
Jannah Training: Training Children in the Mould of...
Bags of Love helping one community at a...
Winner of Le Cop Sportif competition to design...
Home Featured A life coach shares tips on dealing with failure
FeaturedLifestyleMaryam Mkwanda

A life coach shares tips on dealing with failure 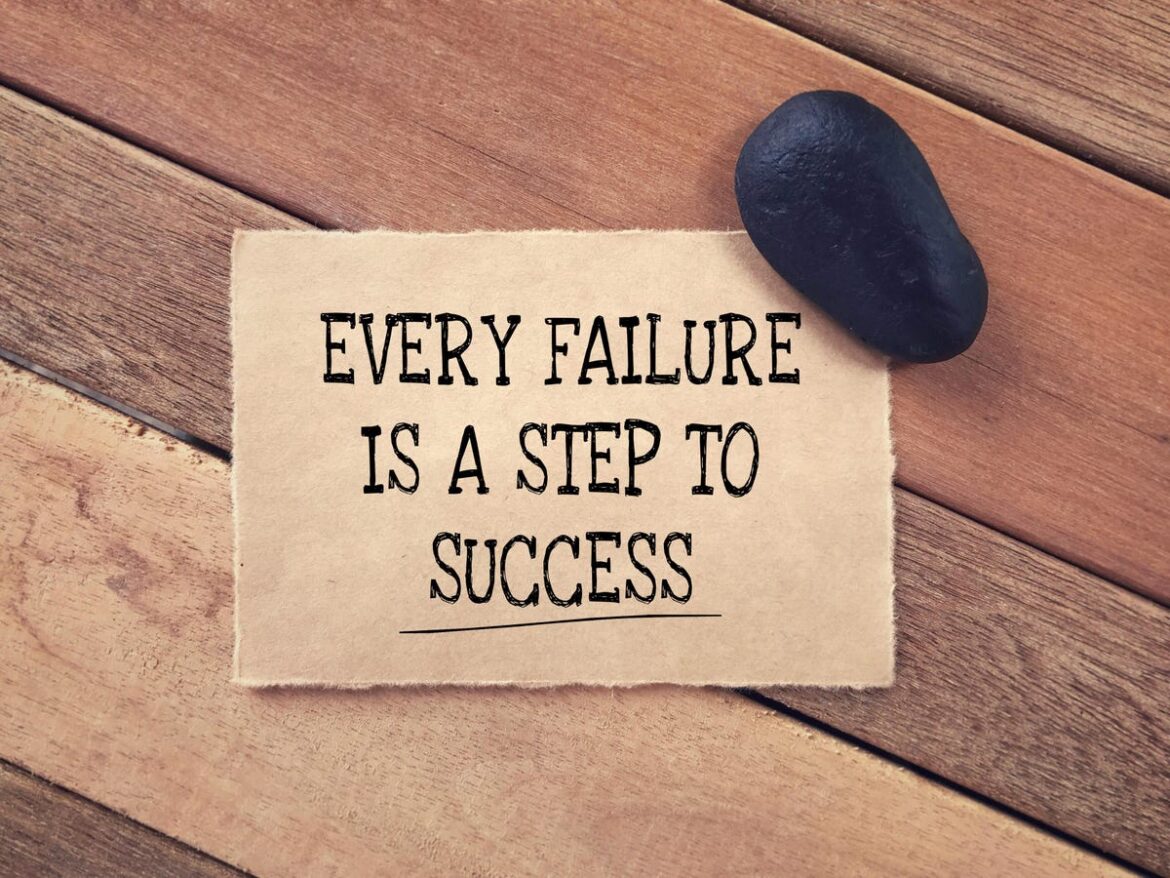 Every individual experiences some form of failure at some point in their life. These can be an opportunity to see life from a fresh perspective, according to life coach Maryam Mputhi.

Your understanding of a situation, and your response to it, plays a crucial role in how this will affect your mental wellbeing. If approached with the correct perspective, Mphuthi said failure can open up a different path.

There are numerous possible causes for feelings of failure. It may be accompanied by despondency and could stem from several causes. These include anxiety, depression, unrealistic expectations and negative self-talk.

Perhaps you may not have gotten the desired outcome in a particular instance, but Mputhi said, “we have to consider it as a different path to success”. She added that “the way to success is not always easy”.

The first step to dealing with failure has been widely-regarded as identification and recognition. The exact definition of failure is “a lack of success”. However, failure could mean different things for different people.

Some people choose to get overrun by a sense of unworthiness, while others opt for the healthier approach of defining it as a “lesson”. Mphuthi advised not to allow failure to define who you are as an individual.

At some time in your life, you might have formed some erroneous views about failure. You can believe that failure proves your character or that you’ll never be successful. Or perhaps you believe that if you fail, no one will like you.

These misconceptions can keep you from taking risks or doing things that might not work out. Make it a point to recognise any irrational beliefs that may be influencing your emotions and actions.

SMread: Teaching your children about consequences

Perspective in the face of any challenge largely determines a person’s handling of the situation. It is important to step away from negative feelings and look toward the positive outcome of a scenario.

Mphuthi referenced a verse of the Qur’an to explain that there is hope for a Believer. Therefore, she said it is important not to hinge on failure, but to persevere.

“It is important to remain positive in what we do. Even though some failures may happen, look at them with a positive eye,” she said. “Ask yourself,” she said, “what does this mean to me? How can I overcome this? How can I use the very same failures as the springboard towards my success?”

Furthermore, Mphuthi said that it is crucial to “learn from those failures”. She explained that not deriving lessons from the situation paves the way for repetition.

Mphuthi shared a range of tips on dealing with failure in an interview with Nafeesa Dangor on Salaamedia. Listen to the full interview here:

Reintroduced tax law forcing the wealthy to leave the country

What is a credit score and why does it matter?

Workshops to empower widows and divorcees