Top Posts
“Travel Through the Earth, So That Their Minds...
Kids and their ego driven fight club
Israel destroys another Palestinian school, this time in...
Progressivism: What happens when woke culture takes it...
Hypocrisy in Western criticism of Qatar World Cup
State of South African Football on the International...
Janusz Walus destroyed a nation when he murdered...
Jannah Training: Training Children in the Mould of...
Bags of Love helping one community at a...
Winner of Le Cop Sportif competition to design...
Home PodcastInayet Wadee Petrol expected to reach a record high in July
Inayet WadeeNewsPodcast

Petrol expected to reach a record high in July 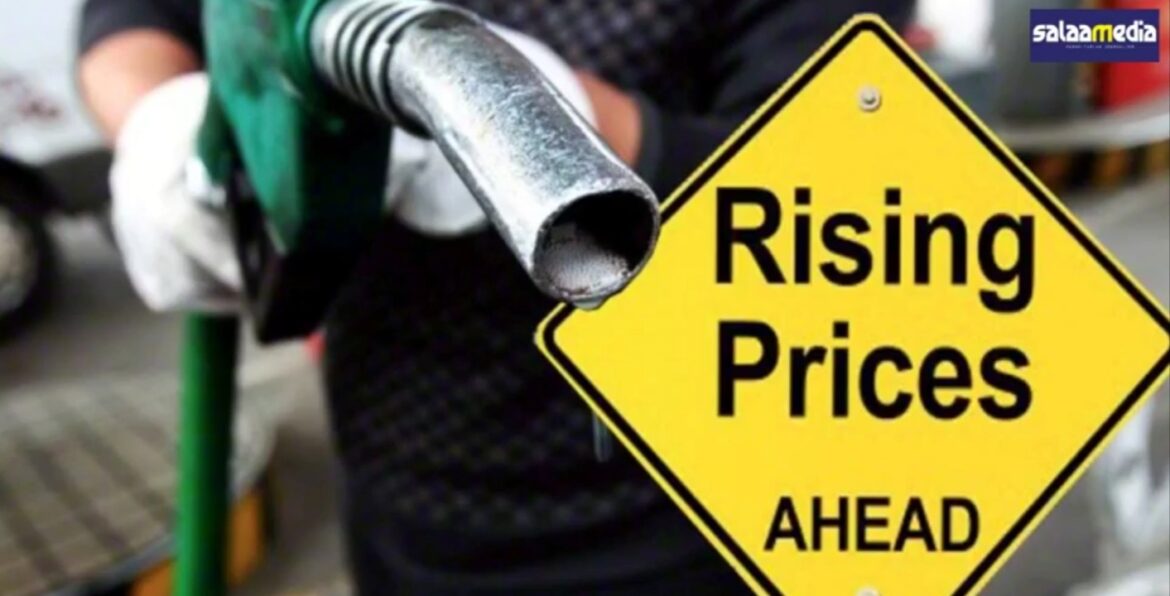 Johannesburg – Consumers are in for another petrol price hike come the beginning of July. As the war in Ukraine continues, consumers in South Africa continue to suffer. There seems to be no good news in sight as the fuel levy relief is set to come back at the end of June.

A lot of South Africans are rightly concerned about the new fuel price hike will impact their budget. As the price of petrol increases, so does the price of transport will have a knock-on effect on the price of goods. While there may be a small price increase in goods, Layton Beard, Automobile Association, believes the accumulative effect will hit families hard.

“While we may see only a couple of cents increase in certain products, the accumulative effect of these increases is going to be quite severe. There are many families who are already struggling and certainly these increased fuel prices will put them even further into a quagmire.”

There is expected to be an increase between R1,80 to R1,90 to the basic fuel price. The fuel levy will add a further 75c onto it. Consumers can be looking at a total increase of about R2,55 to the current petrol price.

“You are going to end up paying R26,50 for a litre of petrol. That is incredibly significant. It is a record high, and it is no doubt going to have a significant impact on the cost of living. The outlook is not very positive at all.” 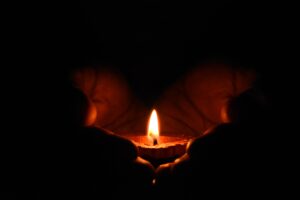 For months we have heard and seen how the fuel levies have contributed to the high price of fuel. There have been calls to scrap it entirely and let consumers enjoy low fuel costs. While that is a bright idea, Beard doesn’t see it coming into fruition as the government makes far too much money from it.

“A lot of people are saying just scrap it. That takes close to R4 of the fuel price. The problem with that approach is that the general fuel levy generates around R90 billion rand to the fiscus every year. Any government in the world who is getting that kind of regular revenue coming through on an easily collectable basis will be very loath to do away with it. It is the 4th largest tax that the government collects. If we were to scrap that levy, our view as the AA, is that government will look for alternative sources for that R90 billion.”

Government will look to increase other taxes or find other ways to get that revenue. For that reason, Beard does not see scrapping the fuel levy as a viable thing to do. 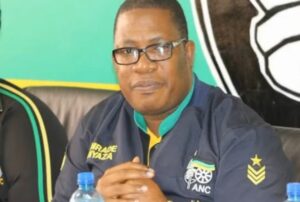 Panyaza Lesufi, ANC’s choice to gain back votes in Gauteng

Impact The Road Accident Fund has on petrol prices

The Road Accident Fund (RAF) also has a levy on the fuel price. This levy can easily be reduced by drivers. Beard pointed out that by driving more carefully, it can reduce reduce the RAF levy.

“Now in our view to mitigate against rising fuel costs is to improve the country’s road safety record and to improve the country’s road safety initiatives so that we don’t have this over reliance on the RAF in the long run. The levy over a period of time can then be reduced and not place so much pressure on the fuel price as it does at the moment.”

Measures one can take to minimise the damage

Unfortunately, the fuel hike is going to happen whether consumers want it to or not. There are, however, ways to ensure that we still can minimise the damage from the price hike.

“Obviously the less you use your vehicle the more you will save on fuel. That isn’t an option for everybody. It may require you to speak to your employer about working from home, timing your trips going to and from work. In the mornings avoid that stop start traffic. Make sure your vehicle is in a good working condition and using optimal amounts of fuel.”

For now, the public needs to brace themselves for further price increases and look for every avenue to cut costs. As electricity and fuel increases, it is becoming harder and harder for the everyday man to survive.

Reintroduced tax law forcing the wealthy to leave the country