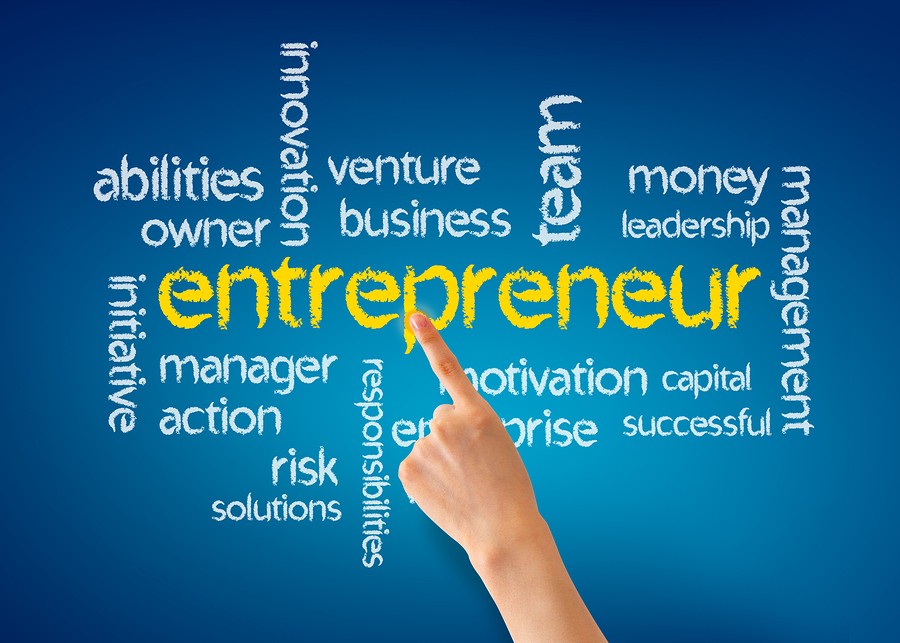 In recent times we have seen a rise in entrepreneurs, as people look for ways to become their own CEO’s. In a country when jobs are scarce, society needs to change from having a mentality of job seeker to one of job creator.

It is common in our society to follow the straight path of going to school and then finding a job. it is rare that we are encouraged to go beyond this path. According to Stats SA the unemployment rate is sitting at 35,3%. There has been a gradual decline in job availability over the years due to a considerable number of factors. It is also why we have seen more people looking to become their own CEO.

Maemu Lambani is a twenty-two-year-old self-made CEO. She owns a manufacturing company, Spotless. Lambani shared why she thinks society has not normalised the concept of entrepreneurship.

“There’s a lot of people that have got the entrepreneurship bug in them, but it hasn’t been activated because they haven’t been exposed to someone who’s doing entrepreneurship successfully or they don’t think entrepreneurship is a valid career path. I was very lucky. For one, I grew up with my grandmother who is still an entrepreneur today. She sells, she makes, she brews African traditional beer. She sells popcorn and stuff. I knew that was a very valid career path. But as much as I knew that it was possible that I could earn a decent living from that, I didn’t think it was something that I could just wake up one day. I couldn’t say I want to be an entrepreneur, I had to fail at something first and take that as the second option.”

To cultivate a society of entrepreneurs, Lambani suggested we start establishing this culture in our schools’ curriculum, we can give validity to the choice of being an entrepreneur.

Unemployed graduates betting on themselves as government fails them

How to become a job creator

To be an entrepreneur, you firstly need to have the drive and passion. It is also important to remember to take the risks and do it now, don’t wait for later. You need to able to challenge yourself and go beyond your comfort zone. You must believe in yourself and your vision, to be able to sell your product. Lastly, it is so important to have a good support group to comfort you, because it can be a difficult and lonely road.

Being an entrepreneur means you have the ability to create jobs and that is something our country is in desperate need of.

About raising job creators and entrepreneurs Lambani said, “I think every young person should start understanding that it’s one of our responsibilities to create employment. We’re facing a very big crisis when it comes to employment. And everyone is just waiting for someone to do something. If we get to a point where we all take responsibility and say that I am responsible, that I need to do something to create employment. The minute you start saying that I’m responsible for that then you start coming up with solutions.”

We need to raise a generation of job creators who will help those around them. Maryam Mkwanda spoke with Maemu Lambani.

A life coach shares tips on dealing with...

Teaching your children about consequences

What is Empty Nest Syndrome and how to...

Recognising the signs of child abuse